The sunniest and least sunny places in Canada 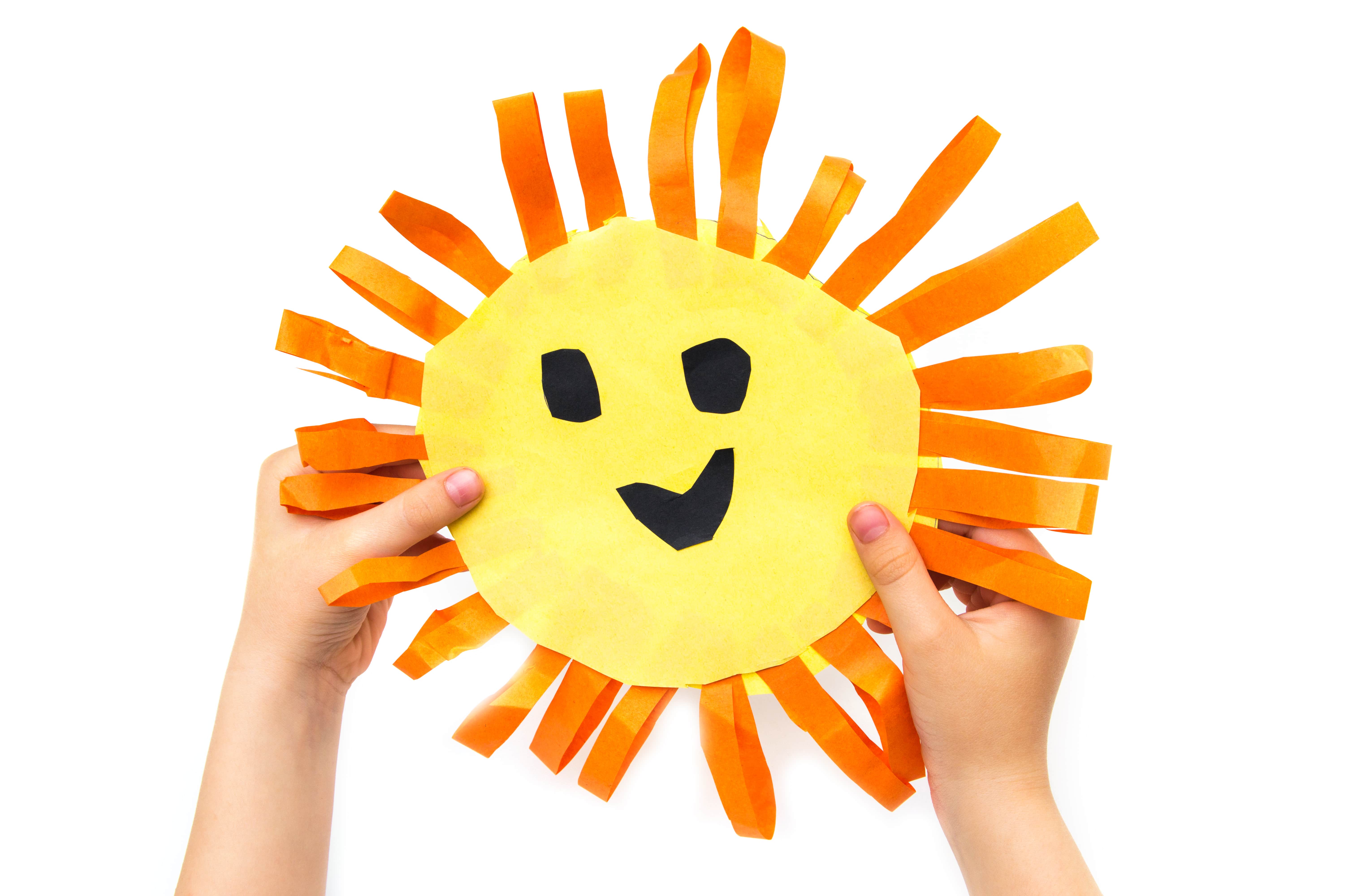