Home > About > Our Partners > Wawanesa

Today, the company is one of the nation’s largest property and casualty insurers and operates throughout Canada, as well as in California and Oregon in the United States. Distribution of the firm’s Canadian insurance products occurs through a system of independent brokers.

Values include treating people in a respectful and truthful manner. In addition, the Wawanesa Mutual Insurance Company operates with integrity, honesty, consistency and fairness. Wawanesa supports communities in which it operates and funding is extended to more than 400 charitable organizations on an annual basis. Corporate giving totalled $3 million in 2015.

These funds support projects in five areas, including social services, health, arts and culture, education and community activities. After an acquisition that closed in January 2017, Western Financial Group is a subsidiary of Trimont Financial, a wholly-owned subsidiary of The Wawanesa Mutual Insurance Company. 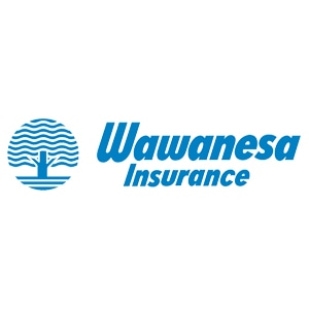