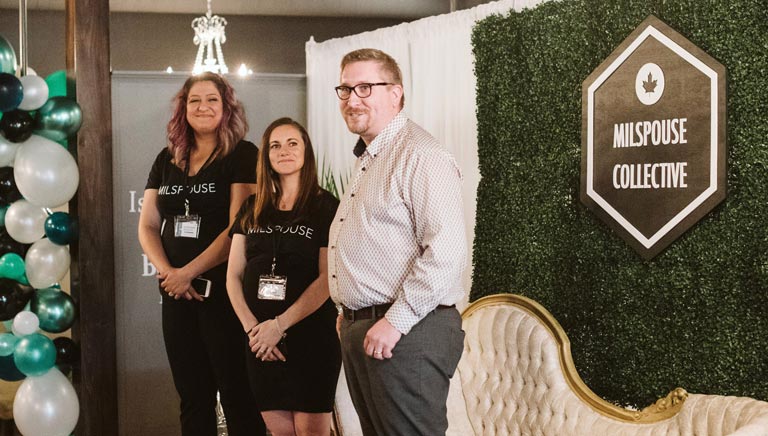 Know that as you wear your poppy with pride and bow your head for a moment of silence this Remembrance Day, your reflection means their sacrifices will never be forgotten.