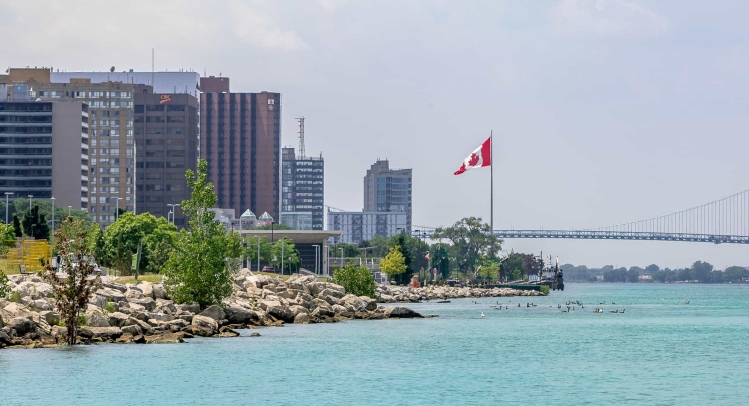 Windsor is one of the most affordable larger cities in Ontario.

The city is divided into four distinct sectors: Downtown, East End, West Side, and South Side with a total of 20 neighborhoods. No matter where you live, our Western Financial Group insurance experts will make sure you get the right home insurance at the right value for you.

In the Downtown sector, South Walkerville is one of Windsor's oldest residential developments, home to historic homes and buildings. Many of its streets are named after World War I battles such as Ypres, Somme, and Amiens.

In the East End sector, Forest Glade has many family-friendly places, such as the Forest Glade Community Centre and a Windsor Public Library branch.

The West Side: Sandwich has a number of parks along the waterfront and a cultural centre and has revitalized. The University of Windsor is close to this neighbourhood. Sandwich has a mixture of historical buildings and new businesses.

The South Side: Most of the homes were built between 1950 to the present. The neighbourhood has many small ranch style homes as well as larger newer homes. It also has several elementary schools and two high schools.

Looking for Home Insurance in Windsor?

As a parent, you want to know that Windsor elementary and high schools offer instruction in English and French and French immersion. For post-secondary education, there is the University of Windsor, St. Clair College and College Boreal.

Windsor has an extensive bike trail system that includes the Riverfront Bike Trail, Ganatchio Bike Trail, and Little River Extension. Other things to check out in the area include a walking tour of Ford City, a vibrant Windsor neighbourhood.

Ford City was founded by the Ford Motor Company in the early 1900s as a separate company town where Ford had a big plant at the corner of Riverside Drive and Drouillard Road, which at one point employed 14,000 people.

If Windsor is where you’ve put down roots, your home is probably the biggest and most important purchase of your life. You need to protect it. 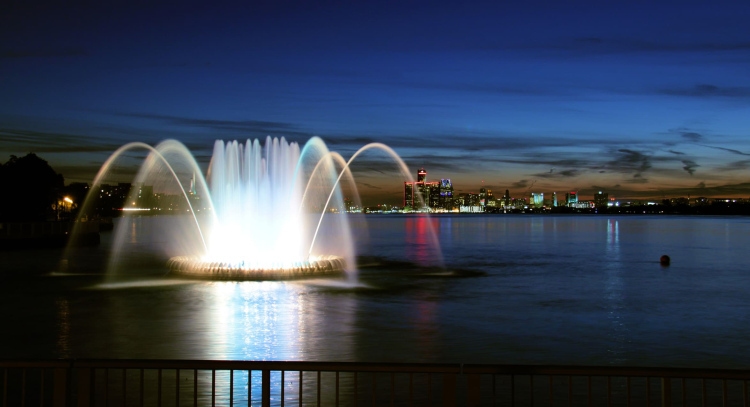 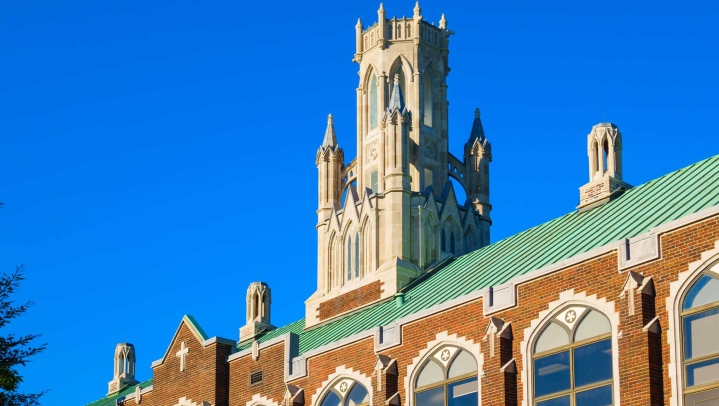 Western Financial Group will find you home insurance that’s right for you at the right value for your home in Windsor.

Want to save more? Talk to us about bundling your home and car insurance together. Contact us to see how you can save.