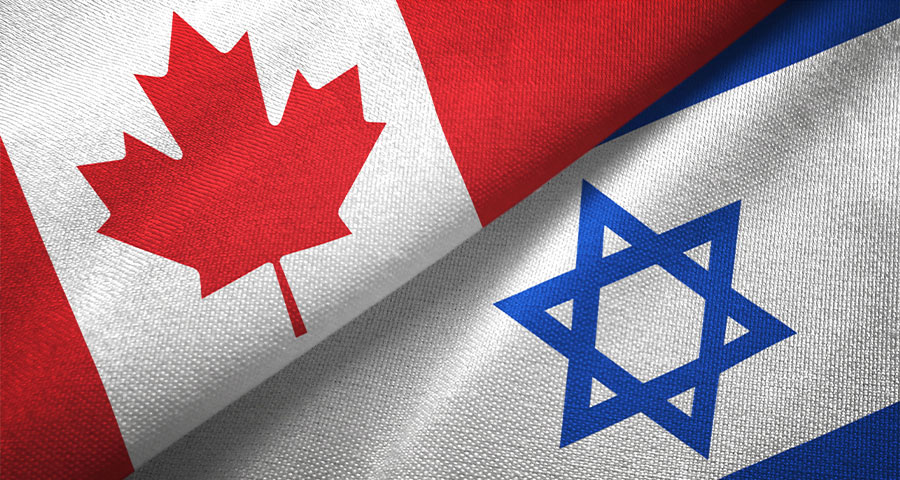 Jewish Heritage Month provides an opportunity to remember, celebrate and educate future generations about the role that Jewish Canadians have played and continue to play in Canada.

The significance of May

Events that are significant for Jewish communities around the world take place in May and include Yom HaShoah, or Holocaust Remembrance Day, Israel's Independence Day, Jewish Music Week, the Walk for Israel, and the Friends of Simon Wiesenthal Center for Holocaust Studies’ Spirit of Hope Benefit.

Jewish Federation of Canada-UIA gives just one example of significant contributions by Jewish Canadians: “...starting in 1912, four women in Toronto, Mrs. Cohn, Miller, Spiegel, and Adler, successfully raised $12,000 over nine years to purchase a building in 1923 to house The Hebrew Maternity and Convalescent Hospital. It would eventually become Mount Sinai Hospital.”

Jewish Federation of Canada-UIA has additional resources and ways to participate, including getting involved in your local community and donating to non-profit organizations. A list of federations across Canada and more information can be found here: https://www.jewishcanada.org/opinions/of-interest/may-is-national-jewish-heritage-month-in-canada