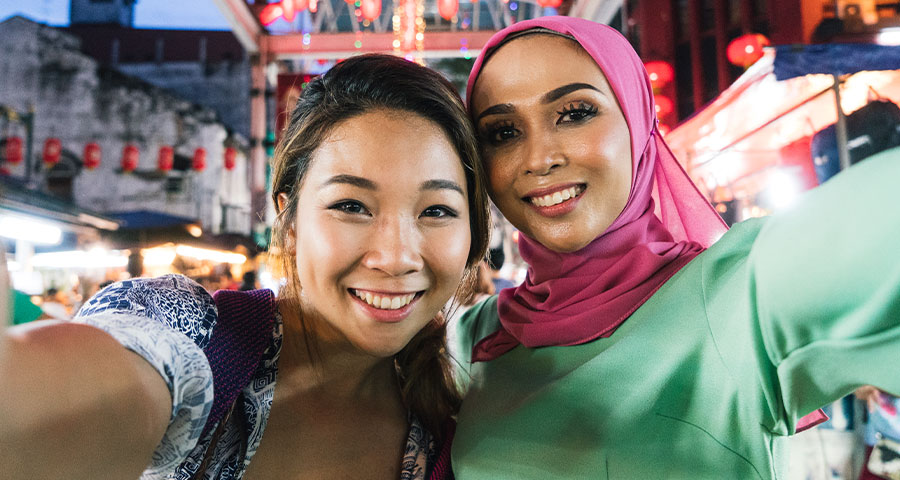 May is Asian Heritage Month. The Government of Canada notes that it’s an opportunity to celebrate the contributions to Canada’s growth and prosperity that Canadians of Asian descent have made and continue to make”

This year, Asian Heritage Month marks its 20th anniversary since its declaration by the Senate of Canada. It was proposed in a motion by the first Canadian of Asian descent to be appointed to the Senate, the Honourable Dr. Vivienne Poy.

Racism is on the rise

Although Canada strives to be a diverse and inclusive country, racism and discrimination are still a problem and there has been an increase since the start of the COVID-19 pandemic. A report by the Chinese Canadian National Council’s Toronto Chapter and Project 1907 indicates a continued and concerning rise in anti-Asian racism and xenophobia across Canada.

Statistics Canada also found that police-reported hate crimes are on the rise: “In 2020, Canadian police reported 2,669 criminal incidents that were motivated by hate. This was the largest number recorded since comparable data became available in 2009. The first year of the pandemic saw the number of police-reported hate crimes increase by 37%, or 718 more incidents, compared with the previous year.”

This Asian heritage month, and the rest of the year, we should all support inclusion and diversity in an increasingly divided world. Many organizations are celebrating Asian Heritage Month and you can find events and activities in your area.

Teambuilding has a list of suggestions for celebrating Asian Heritage month and some ideas include: