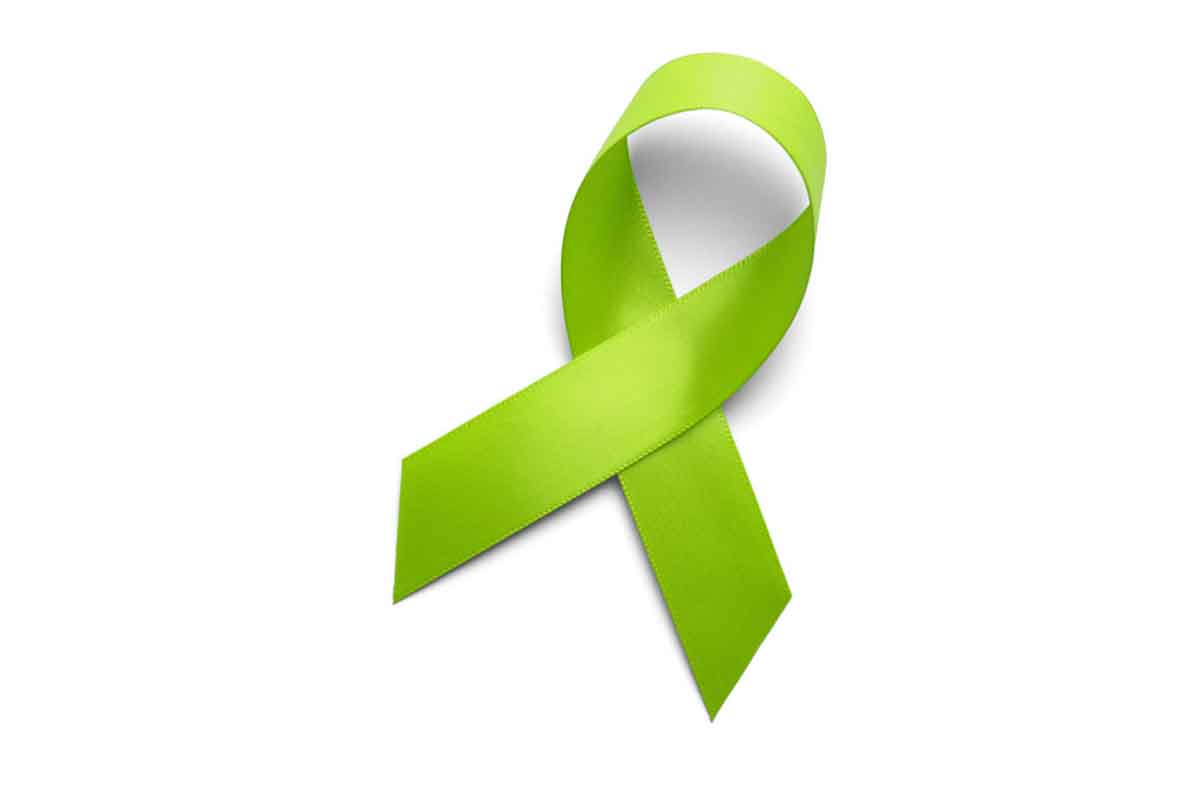 At some point in our lives, we are all affected by mental illness whether through a friend, relative or co-worker. One in five Canadians experiences a mental health condition every year.

Mental illness can take on many forms, which are not always visible in the way that physical problems are. These problems include anxiety, bipolar disorder, depression, eating disorders, schizophrenia and self-injury. Those who don’t understand these psychiatric disorders often fear them, make light of them or find it easier to ignore them altogether.

But discrimination around mental illness has created serious barriers in the community and in the workplace for those dealing with it. Due to the sense of shame and stigma associated with mental illness, they are resistant to finding and asking for help. Without treatment and support, they struggle in virtually all aspects of their daily lives.

It’s time to take mental illness out of the shadows and into the light. As a society, it’s time we are open to learning more about mental illness, talking about it, offering assistance, and being more sensitive to it.

Mental illness terminology is a big part of our language, but not in a helpful way. Expressions like “I’m depressed”, “I’m going nuts” or “I’m having a manic day” have been accepted in our everyday dialogue, but they only serve to trivialize what are very real and serious illnesses. “Feeling blue” or “having a super busy day” can communicate the same ideas without being hurtful.

Sometimes even language used to describe people with mental illness can be offensive. For example, use of the phrases “a schizophrenic” or “the mentally ill” are harmful labels. Better choices would be “a person who has schizophrenia” and “a person with a mental health problem”. Similarly, using the phrase “committed suicide” is inaccurate. Criminals commit crimes. And suicide is not a crime. It is more accurate to say “death by suicide.”

Nearly 4,000 people die as a result of suicide across the country each year, according to Statistics Canada, and mental health professionals estimate up to 80,000 try to kill themselves. Mental illness is believed to be a factor in approximately 90 percent of suicides in Canada, according to the Centre for Addiction and Mental Health.

It is widely known that most insurance companies deny coverage for costs associated with attempted suicide or intentionally self-inflicted injuries. Most, if not all, will deny a life insurance claim if a suicide occurs within two years of either purchasing or reinstating a policy.

It is the language used in the clause around suicide and self-harm that is receiving attention. The clause denies payment for costs associated with suicide attempts or intentionally self-inflicted injuries, whether, as some policies state, the person is "sane or insane" at the time. The use of wording in their policies is considered “outdated and discriminatory”.

Many insurance companies in Canada have announced that they are now changing the wording in their policies. They are moving to ensure that both the language used and the exclusions being applied are in keeping with our society's focus on responding to mental health issues in a fair and compassionate way.

Mental illnesses such as depression and anxiety are top drivers for both short-term disability (STD) and long-term disability (LTD). The six most common mental health conditions afflicting the working-age populations cost the economy about $20.7 billion in lost labour in 2012.

Having a job is important to everyone’s well-being. As well as helping to pay the bills, our work is a big part of our identity. It gives each day purpose. But mental illness can have a big impact on the way a person works.

Someone who is dealing with a mental illness may doubt his or her abilities or appear less confident. That person may have a hard time concentrating, learning and making decisions. Work performance may suffer, straining relationships with co-workers and supervisors.

It’s important that organizations train their managers to spot mental health symptoms, to know how to talk with employees who may have mental health problems, and to be able to provide guidance and support when they return to work.

Some companies are establishing wellness committees, and offering resiliency workshops to equip their people with management strategies for mental health issues before they arise.

Group benefits plans are being reviewed to ensure that they include the right coverage for employees to support them in overcoming mental illness so they can remain a productive part of the workforce.