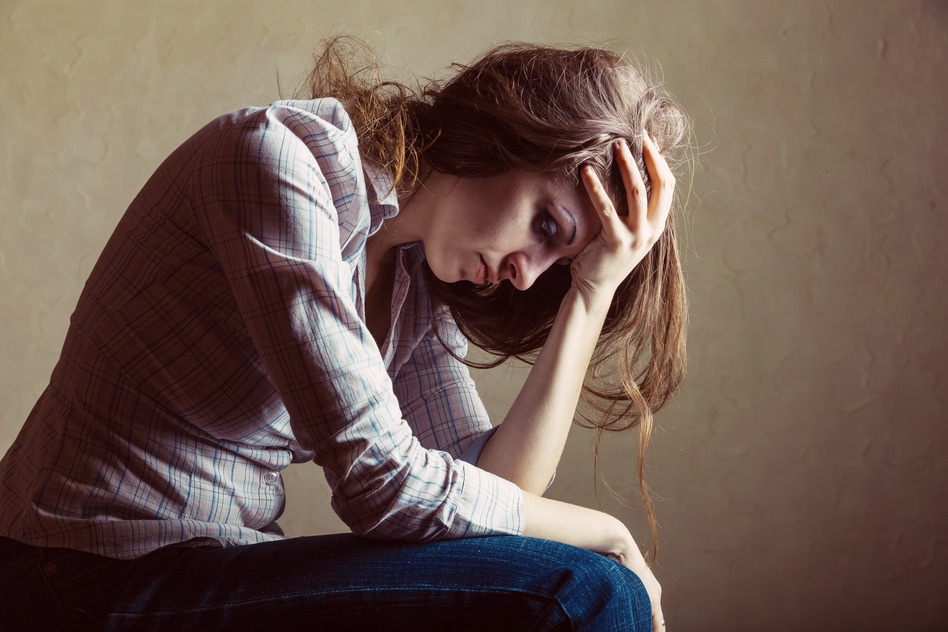 Today, approximately 11 people will end their lives by suicide in Canada.

Suicide is the ninth leading cause of death in Canada. It is the second leading cause of death for young people aged 15 to 19. Canadian men are three times more likely to die by suicide than Canadian women. It is estimated that 90 percent of people who die by suicide were experiencing a mental health problem or illness – the most common being depression (about 60% of cases).

Every suicide is a tragic loss of life that has a devastating, lasting effect on family members, friends and communities. The suicide death of a loved one leaves many more questions than answers.

Those who die by suicide do not want to die

Suicide is a complex issue that cannot be placed in a neatly labelled box. There are many factors such as loss, trauma, depression, addiction or serious physical illness that can contribute to a person’s decision to end his or her life.

Those who have suicidal thoughts do not actually want to die – they want to end the pain of living. They are suffering with tremendous emotional pain. Typically, those who die by suicide have overwhelming feelings of hopelessness, despair and helplessness. People considering suicide feel as though their pain will never end and that suicide is the only way to stop the suffering.

Suicide can be prevented

Suicide prevention depends on our ability to recognize those who are in distress and may be vulnerable. The American Association of Suicidology developed a simple tool for recognizing warning signs of suicide. It is called “IS PATH WARM” and outlines the key points to watch for:

How can you help prevent suicide?

What can we do to help those who suffer before they take their own lives? How can we support those who have lost loved ones to suicide?

September 10 is an important day in recognizing the devastating impact of suicide and working to prevent it. But the loss of life by suicide doesn’t go by a calendar. People are suffering every day and they need our help to find their way to a life filled with love and support. We must work as one to connect, communicate and care to prevent suicide.