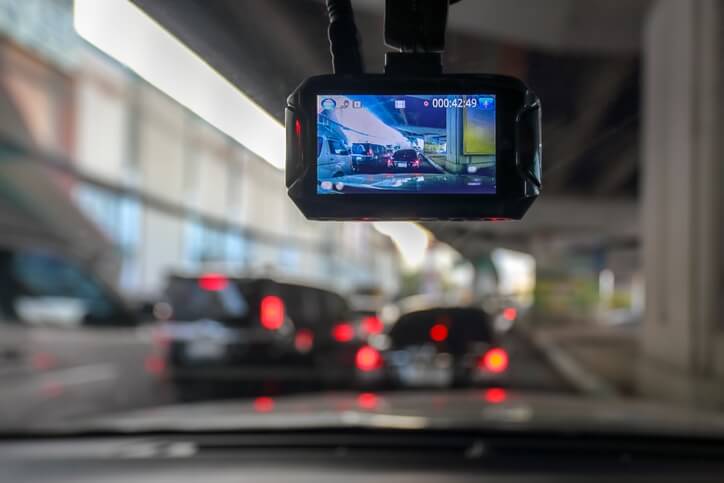 January 10, 2020. In 2018 the average American was photographed by some kind of camera an estimated 75 times as day. In London, England—one of the cities with the most cameras in the world—it was reported that Londoners were photographed 300 times a day. The stated reason for these public cameras is security of the population.

Even with so many cameras recording so much of the activity in any given area, there is still a rising popularity in the installation of dashcams: those small cameras mounted inside a vehicle to record what goes on in and around the vehicle. Despite the rising trend in the appearance of these devices, many people wonder to what advantage the use of a dashcam offers, and what, if any, break an owner of vehicle with a dashcam will receive on their auto insurance premiums.

How the insurance industry looks at dashcams

Auto insurance is a numbers’ game

Despite the unrecognized direct influence of dashcams on automobile safety, there are some results from the use of dashcams that could affect insurance rates.

Dashcams could help eliminate the ‘fraud tax’ in insurance premiums

Besides helping in cases of fraud, dashcam footage may clearly show evidence of fault in any collision. This helps the insurance assign proper fault and avoid those often bitter “he-said vs he-said” arguments.

Dashcams and vandalism and break ins

Keep in mind that insurance is a numbers’ game, so anything that can help reduce the number or value of insurance claim will benefit all drivers in the long run. Dashcam use and the evidence they provide can have a positive effect on the attitudes in the insurance industry.