Do not leave your dog in a hot car 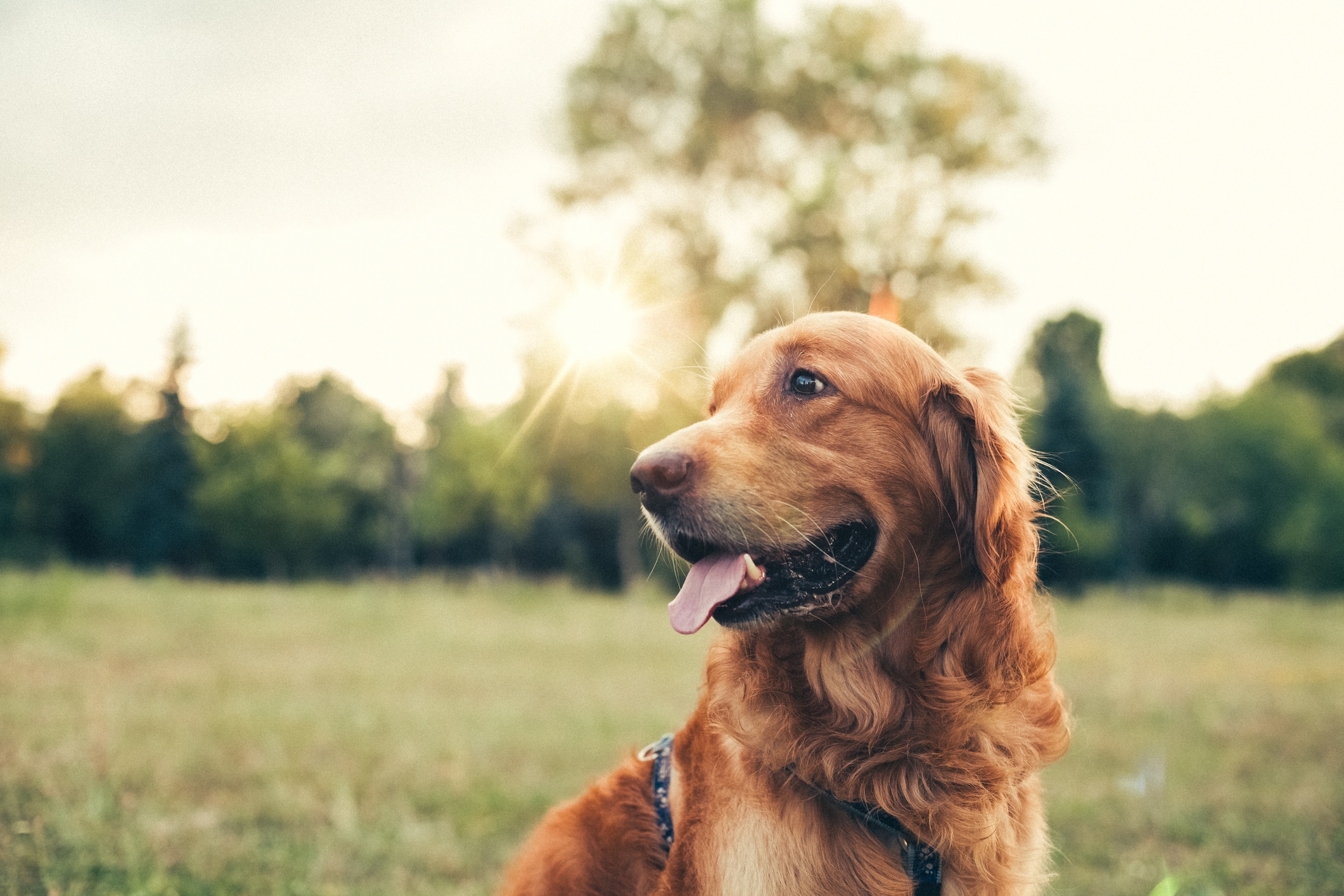 Pet parents know not to leave their dog in the car, especially in the summer. It is one of the most irresponsible actions a pet owner can take. Yet, hundreds of dogs die in hot cars every year. This is completely preventable and the reason the dog was left in the car is usually trivial, like shopping or getting food.

According to statistics from the BC SPCA, 1,000 animals were locked in hot cars in Metro Vancouver last year and they have already received 400 reports this year. These are only the cases that were reported in Metro Vancouver. It is clearly a huge problem elsewhere as well.

It might be easier and seem OK to leave you beloved pet in your vehicle for just a few minutes, but it is extremely dangerous to do so when it is even just warm outside

What happens to a dog in a parked car?

o Parked cars reach deadly temperatures quickly, even when parked in the shade on a mild day with the windows open. Leaving drinking water does not help either.

o Dogs (and cats and other animals) can only cool themselves by panting, not by sweating like humans do.

o The normal body temperature for a dog is around 39 degrees Celsius and a temperature of 41 degrees can only be tolerated for a very short time.

o According to the American Veterinary Association, the air in your vehicle can increase in temperature rapidly, even in a few minutes. For example, if the air outside is just under 24 degrees Celsius, after 10 minutes the interior of your car will be over 34 degrees, after 20 minutes 40 degrees, and 46 degrees after an hour.

o The same goes for other pets – do not leave them in the car!

o If your dog is getting heat stroke, he will have difficulty breathing and will be panting with a bright red tongue and may vomit or drool.

o As the core body temperature increases, your dog will stumble, collapse and have seizures.

o If not treated immediately, heat stroke will cause irreparable brain damage and can even kill your dog.

What should you do if you think your dog is too hot?

o If your pet is getting too hot, immediately move her to a cool shady area, wet her fur with cool, but not cold, water and bring drinking water and go see a vet immediately.

Is leaving your dog in a parked vehicle illegal?

There are laws that protect animals from being left in a hot car.

o Under the Animal Protection Act of Alberta, causing an animal to be in distress can result in a $20,000 fine.

o You could be found criminally responsible under the Criminal Code and pay up to $10,000 and serve up to five years in prison.

Other safety concerns to watch out for

Heat stroke is only one of the dangers of transporting your dog in the car. Make sure your pet is properly restrained in a harness or carrier in case of an accident and to prevent them from getting in the way when you are trying to drive. Never let them stick their head out the window or put them in the bed of a pickup truck.

What should you do if you see an animal in a hot car?

If you see an animal in a parked car or in other distress, call the cruelty hotline of your local SPCA or Humane Society.

Many establishments are dog friendly

The good news is that many businesses are pet friendly and leave water bowls out, some will let you bring your dog inside with you, and some restaurants even have dog-friendly patios! Plan your trip so your dog can come with you when you leave the car or leave your pet at home.