Do you know the history behind Latin American Heritage Month? 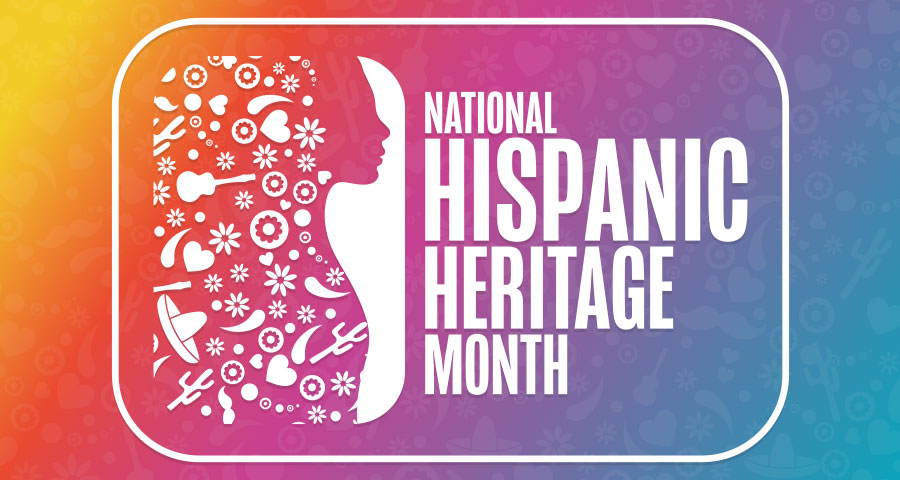 Most Latin Americans settled in urban centers and then move to suburbs of cities like Montreal and Toronto where there was a need for workers in light manufacturing and industry. Over time, there has been a shift from Latin American workers being employed in sales and service to employment requiring more skills.

Latin American social life has an emphasis on family and community. The community is not divided by income but by country of origin.

Ways to celebrate Latin American Heritage Month
You can celebrate the vitality and richness of Latin American culture with events, forums, workshops, art exhibitions, and artist performances in person or online.