Does insurance cover a stolen car if the keys were in It? 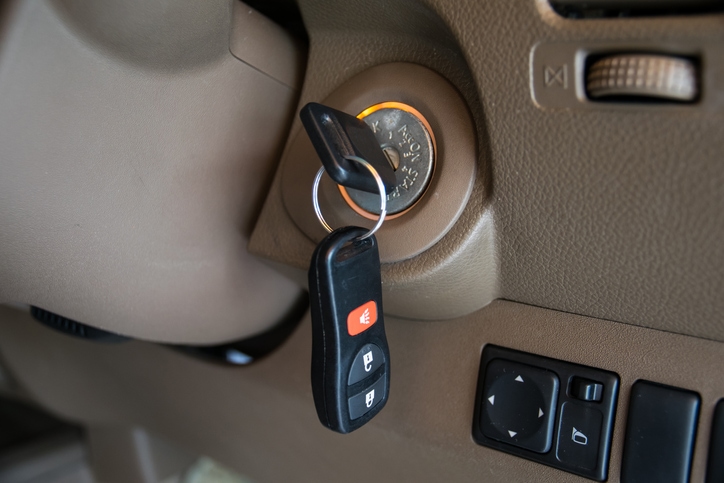 What happens when your car is stolen and the keys were left in it?

It is a common misconception that insurance will not cover a stolen vehicle if the keys were left inside. In most cases it will be covered by Comprehensive, Specified Perils, and All Perils insurance policies.

Does Car Theft Affect Insurance Rates?
The frequency of car thefts in the area you live in and the frequency of theft for your vehicle make and model affect your insurance rate. A history of auto theft claims on your record could raise your rate or cause your claim to be denied.

How long does it take to settle an auto theft claim?
After you report your car stolen to your insurance company, there will be a waiting period to see if your vehicle is recovered. This period is different for each insurer but is typically around 30 days. If your car is recovered, you will be compensated for any damage to it (minus your deductible).

How much will you be compensated if your car is stolen?
If your car is not recovered, your claim will be a total loss claim and you will be compensated for the market value, or actual cash value (ACV), of your vehicle, not the cost of the vehicle when you bought it.

Why are vehicles stolen?
Cars usually get stolen for one of these reasons:

Which cars get stolen the most?
You might expect that expensive luxury vehicles would be common targets of thieves, but older, common cars are stolen more because they are easier to steal and there is a larger market for parts from them.

According to IBC, the top 10 most stolen vehicles in Alberta in 2018 were:

Preventing car theft
There are some common-sense actions you can take to help prevent your car from becoming a target of thieves: