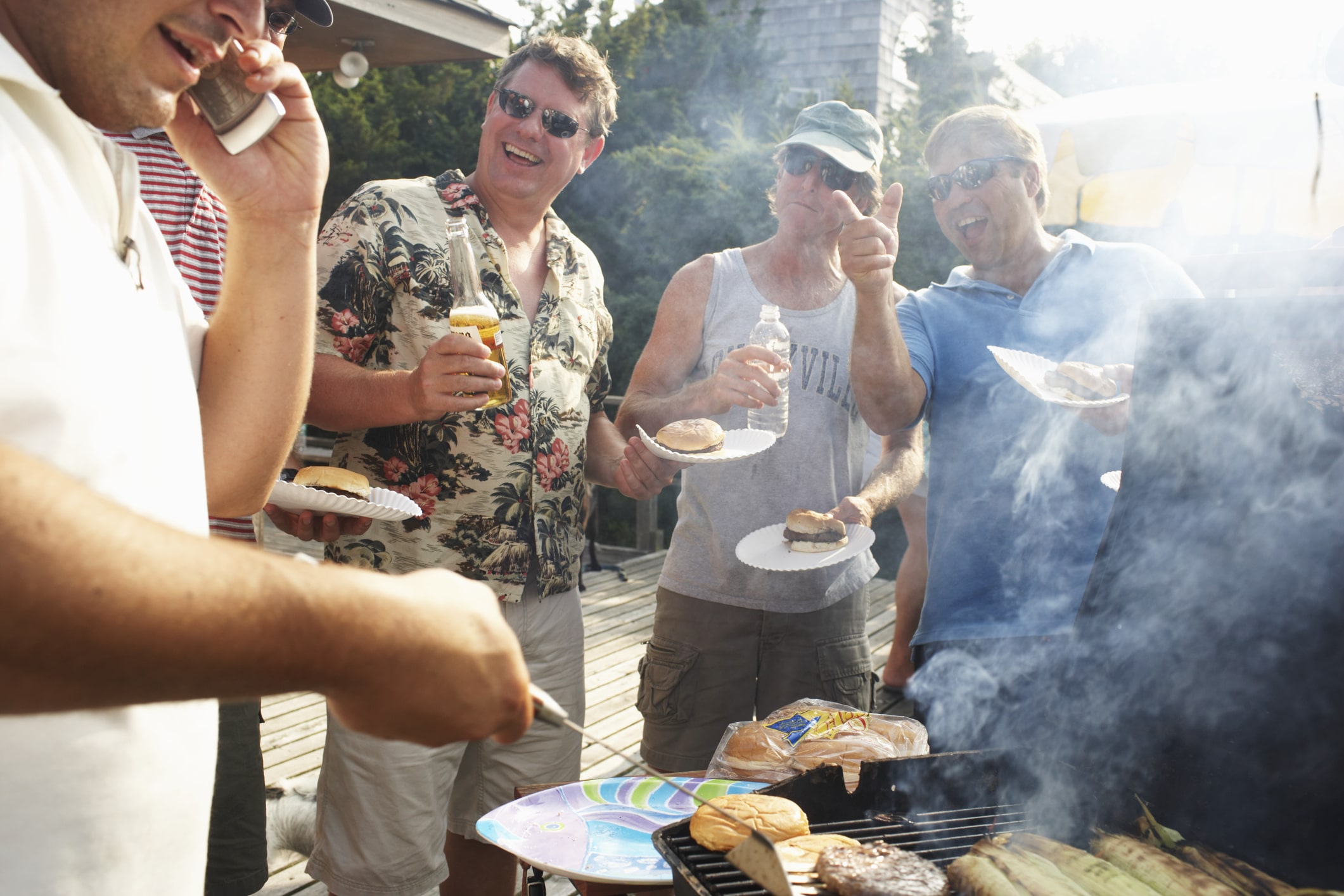 Why do we wear white in the summer?

Wearing white in the summer probably started as a matter of practicality for keeping cool in the heat when wearing revealing clothing was not acceptable. But according to Marie Claire ,the ultra-rich may also have worn white to separate themselves from the masses and the newly rich. Wearing white meant you were wealthy enough to go on vacation in the summer and leave the city, whereas if you lived in the city, you would wear darker clothes that would appear to stay cleaner than white clothing.

But why can’t you wear white after Labour Day?

Wearing white only in the summer was probably dictated by the super-rich in the late 1800s and early 1900s after the Civil War. As more people became wealthy, upper-class wives from old money families created fashion rules to exclude new money wives, while the nouveau riche tried to prove themselves by learning the many, seemingly arbitrary, fashion rules. Not wearing white after Labour Day was one of them, regardless of the temperature outside. White was for resorts and weddings and definitely not for any fall event after Labor Day. By the 1950s, the rule of not wearing white after Labour Day had trickled down to middle class Americans, who would not wear white before Memorial Day or after Labor Day for fear of making a fashion mistake.

But it is possible that not wearing white after Labour Day was simply a matter of practicality. People would put away their vacation clothes in favor of their fall back-to-school or back-to-work wardrobe.

Does the rule of not wearing white after Labour Day still apply?

Even back then not everyone accepted the rule, for example, Coco Chanel wore it all year round, and today’s fashion is much more open to white any time of year. But the adage is still commonly referred to and possibly followed by some people.