Family Day in Canada and around the world 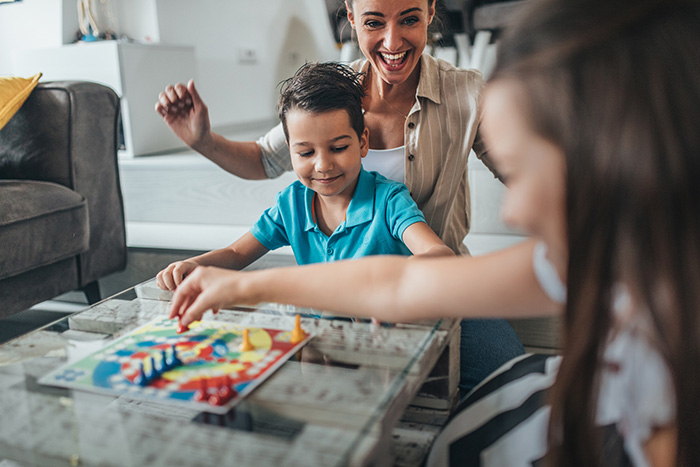 Feb. 11, 2021. Canadians in BC, New Brunswick, Ontario, Alberta and Saskatchewan celebrate Family Day on the third Monday in February. Schools and some businesses are closed and non-federal employees get the day off. Other provinces celebrate different holidays on the same day. Prince Edward Island has Islander Day, Yukon and Nova Scotia celebrate Heritage Day and Manitoba has Louis Riel Day.

What is Family Day?

The purpose of family day is for families to have a day off to spend together. People plan activities for the whole family. Families might watch movies, play board games, do crafts, or participate in outdoor winter sports.

How did Family Day start?

Don Getty was Alberta’s 11th Premier. He wanted to help families after he saw how much money was being spent on welfare and created Family Day in 1990. The Family Day Act was passed by Helen Hunley, the Lieutenant Governor of Alberta, and Family Day was adopted by other provinces later on. Saskatchewan started celebrating Family Day in 2007, Ontario in 2008, BC in 2013, and New Brunswick in 2018. BC used to celebrate Family Day on the second Monday in February but moved it to the third Monday in 2019 to match the rest of the participating provinces.

Family Day and other holidays on the same day started because there was no holiday between New Year’s Day and Good Friday. Provincial governments agreed that there should be one. It is not a national holiday but may become one in the future.

In Manitoba, Louis Riel Day is a holiday that commemorates Louis Riel, who was a politician who fought for the rights of the Metis people and was a founder of Manitoba.

In Nova Scotia, Heritage Day is a day off to celebrate local heroes like Viola Desmond who was a human rights activist in New Glasgow. After refusing to leave the whites only section of the theater she became famous and inspired other activists to end racial segregation in Nova Scotia.

Yukon Heritage Day is on the Friday before the last Sunday in February and is a celebration of Yukon and its culture and history. It does not celebrate a specific event and is like Family Day in other provinces.

Islander Day is the Prince Edward Island version of Family Day and is meant to give people a day off to relax and spend with their families.

Family day around the world

Canada is not the only country to celebrate Family Day.

Vietnamese Family Day is on June 28.

Family day in Uruguay is celebrated on December 25.