Seniors at the wheel are safer than ever 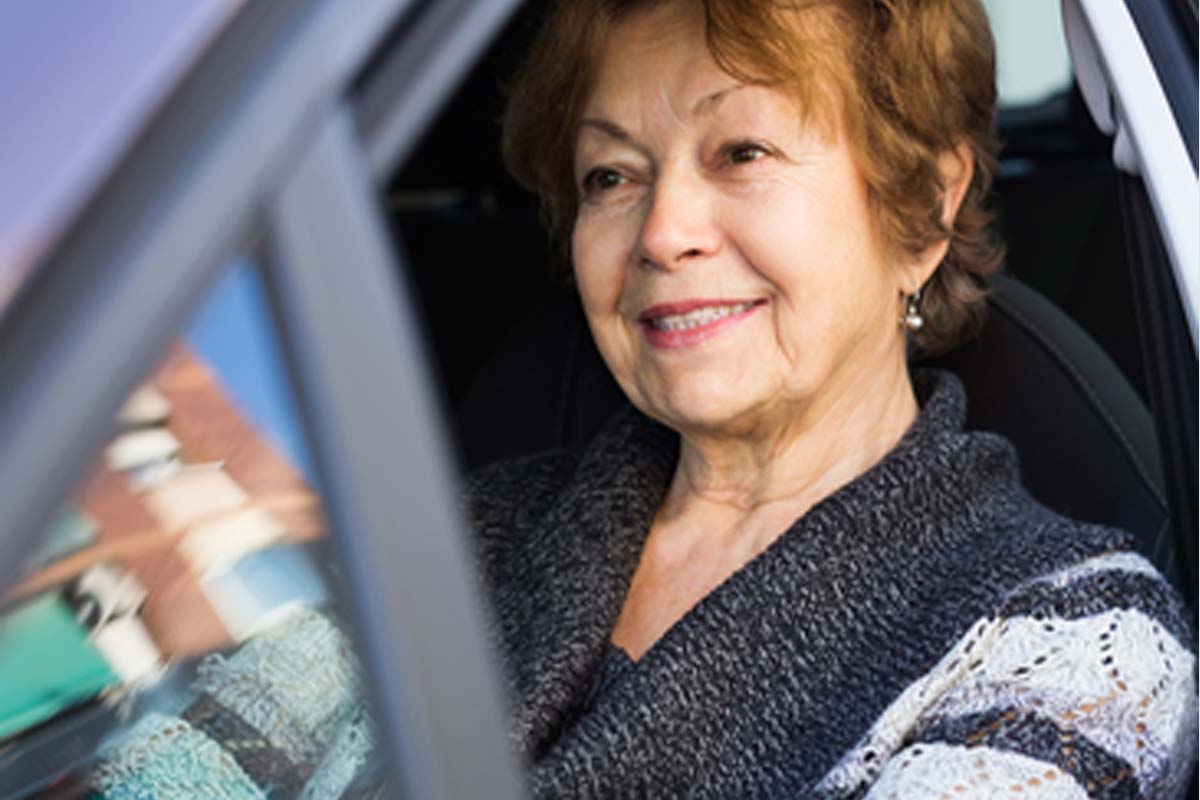 The assumption has generally been that older drivers are more likely to get into accidents than younger drivers.

Why? Aging factors such as decreased vision, impaired hearing, or slowed motor reflexes may become a problem when one is behind the wheel. An older person could have a chronic condition that gradually worsens with time, or a sudden stroke could dramatically change one’s ability to safely control a vehicle.

While these factors may still hold true, it’s worth noting that we all age differently and not everyone over the age of 70 poses a threat on the road. Thanks to lifestyle changes and new technologies, today’s seniors are far more capable and safe behind the wheel than the generations before them.

According to a U.S. study released in 2014 by the Insurance Institute for Highway Safety, today’s drivers aged 70 and older are less likely to be involved in crashes than previous generations, and less likely to be killed or seriously injured if they do crash. The study credits the reason for this as being the fact that vehicles are built safer, and seniors are taking better care of themselves.

The stereotype of the frail senior – busted

The perception of the senior as a frail, hard-of-hearing, sight-impaired individual with diminishing mental abilities is soundly being burst by baby boomers.

Seniors are taking better care of themselves. More active lifestyles mean that seniors can stave off many of the debilitating effects of aging. They are staying on top of their health, getting regular check-ups, hearing tests and eye exams. New health-related technologies such as laser eye surgery and advanced hearing aids have helped to mitigate some of the factors of aging for many.

More seniors are putting off retirement into their later years for a number of reasons. They want to stay physically and mentally active longer. They want to be sure that they have the financial means to support themselves in later years. In Canada, the percentage of workers 55 and over declined slowly until the mid-1990s and then rose sharply in the early 2000s. In 2010, more than 1 in 6 workers was 55 or over.

As Canadian seniors have never been more healthy and vibrant, cars on the road have never been built safer. Today’s automobiles come with many new safeguards to combat things like soft vision, slower reactions and stiffer necks.

Features such as active braking, blind-spot warnings, sensors that keep cars from drifting out of a lane, back-up cameras and 360-degree rear-view mirrors are making the roads safer for all drivers, not just seniors behind the wheel.

In addition, drivers over 70 have amassed an abundance of driving skill and experience over the years, and this segment of the population is not predisposed to risk-taking behaviour. They tend to drive when the roads are in good condition, during times when light is the best. They drive fewer miles than younger people. They wear their seat belts, and are less likely to drink and drive. Given that they are not connected to their mobile devices as much as the younger generation, they are probably less likely to check their phones and text when they’re behind the wheel as well. The safer and more prepared they feel, the better drivers they are.

Good advice that makes sense at any age.