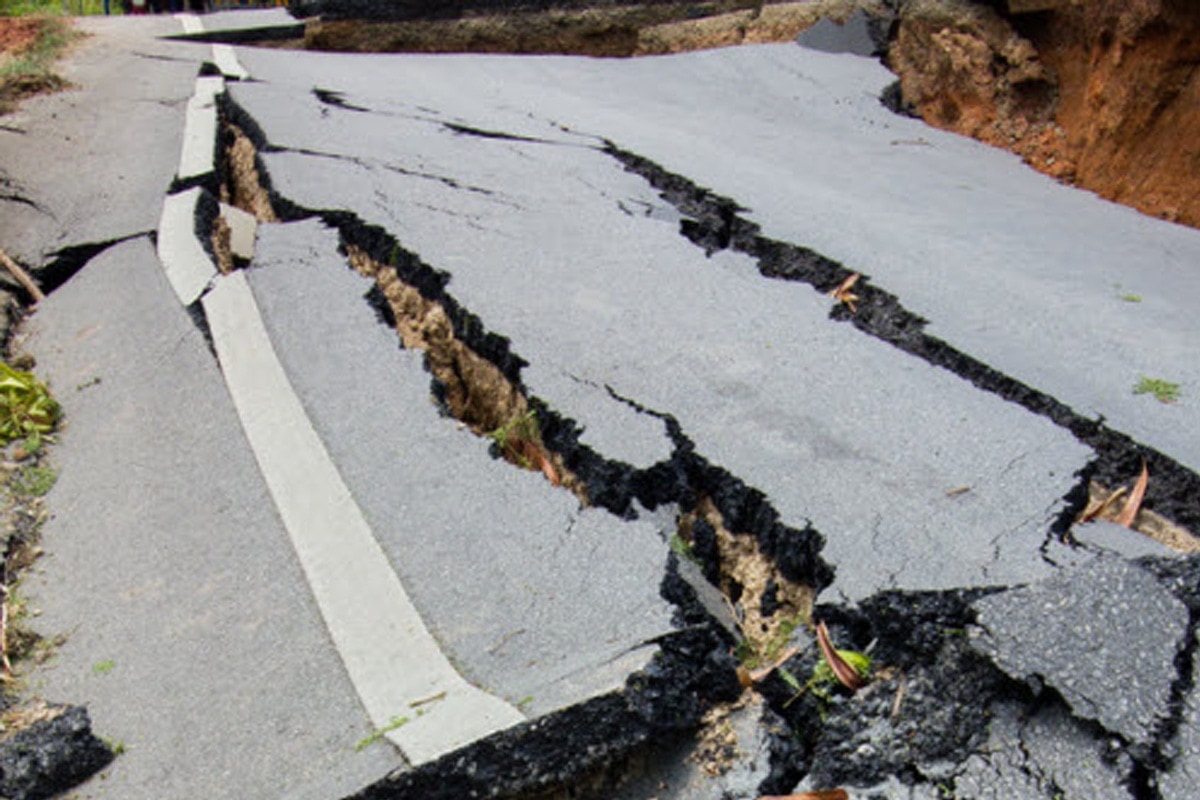 Residents of BC’s lower mainland and Vancouver Island are no strangers to earthquakes – the province experiences hundreds every year. Most of those are low magnitude and in largely unpopulated areas. The quake that struck 17 miles off the coast of Victoria this past December, however, was a different story. Canadian and US authorities registered the quake’s magnitude anywhere from 4.3 to 4.9 – light by earthquake standards, but severe enough to be felt by millions. Striking at 11:39 local time, the quake acted as a literal wakeup call to residents across the Pacific Northwest.

Although no casualties or structural damages resulted from December’s quake (damages usually result from magnitude 5.5 and higher), seismologists warn that a larger event is not only possible, but probable. With the Juan de Fuca tectonic plate under Victoria encroaching eastward under the North America plate at a few centimeters per year, a megathrust earthquake (magnitude of 9 or higher) like the quake that caused the devastating tsunami off the Japanese coast in 2011 is a near certainty. Up for debate, however, is the timing. Predicting the “Big One” is not an exact science.

Based on historic data, earth-wide, a megathrust has a one in 100,000 chance of occurring on any given day. Given those odds, it’s possible that BC won’t see a quake of that magnitude for centuries. On the other hand, quakes as strong as (or stronger than) the December one are more likely, and the closer they occur to large populations like that of the Greater Vancouver area, the higher the probability for damage. If Canada has learned anything from recent world events, it’s that nature is unpredictable, and preparation is key. In the case of earthquakes, preparation comes in the form of emergency planning and insurance.

If you live in an earthquake-prone area, you can prepare the interior of your home by tethering heavy items like bookcases, installing latches on cupboards, and strapping large appliances (especially those connected to water and gas sources) to wall studs. Make sure gas and water shut off valves are easily accessible, and keep hard-soled slippers or shoes by your bed in the event you must evacuate through broken glass or debris.

Unlike other natural disasters, earthquakes aren’t restricted to a “season” – they are notoriously unpredictable and can happen at any time. Although your regular homeowner policy may cover damages from secondary perils caused by a quake - like a fire from a broken gas line, it likely won’t cover primary earthquake damages. Earthquake insurance is usually purchased separately, or added as a rider on an existing policy. If you live in an area like coastal British Columbia that is known for earthquakes, you should have a conversation with your insurance broker to makes sure you’re covered.

Determine the most quake-resistant space in your home. This should be a room with an easy exit, few windows, and where nothing is likely to fall on you. You should also determine safe spaces within other rooms in the event your safe room isn’t accessible. Set up a communication plan to ensure all family members are accounted for, and choose a central gathering point to meet at once the aftershocks subside. Don’t forget to practice your route at least once a year, and make sure your readiness plan fits in with any larger neighbourhood evacuation plans. If you are in a tsunami zone, have a contingency in place to reach higher ground. Destructive tsunamis typically only occur when an earthquake reaches a 7.5 magnitude, but when in doubt, don’t wait for evacuation notices or sirens - enact your evacuation plan as soon as you are able.

Ensure that you have enough supplies to last a week or longer. Items to include are:

Make sure to use a sturdy, water-tight container and store it in an easily-accessible place. Check your supplies every six months or so to ensure nothing has expired.

During an Actual Earthquake

Earthquakes are unpredictable, but you can protect your family and home through preparation and the right insurance.