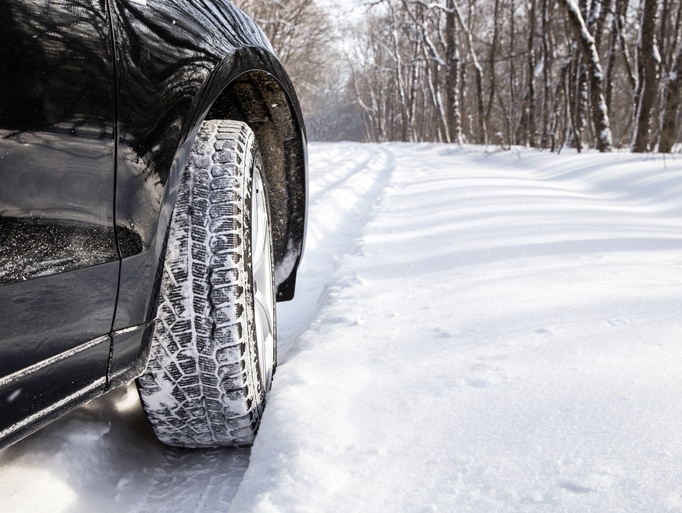 It is illegal to drive backward in an intersection or crosswalk

It is not legal to back your car up in an intersection or crosswalk and driving backward is only legal when it can be done safely.

When you pass in PEI do not forget to honk

When you pass you should tap the horn to let other drivers know, but this law is usually not enforced.

Braking for no reason is illegal in Quebec

Braking with no justification in Quebec can get you two demerit points.

Turning right on a red light is legal everywhere except in Quebec.

A vehicle’s gears must not be in neutral and the clutch must not be disengaged when traveling down a hill in BC.

Tinting driver and passenger side windows is illegal in five provinces

In BC, Alberta, Saskatchewan, PEI, and Nova Scotia it is illegal to have any kind of tint on the driver and passenger windows because applying a film to the glass affects the way it shatters, causing it to break into larger pieces. It is meant to shatter into small pieces for safety in an accident.

Do not drive in the left lane in Quebec

Driving in the left lane is illegal in Quebec unless you are passing another vehicle.

In Ontario, you are not allowed to drive a horse furiously on a highway

It is illegal to “race or drive furiously any horse or animal on a highway” in Ontario.

It is illegal to leave children less than seven years old in the car in Quebec and leaving young children alone in the car is unsafe no matter where you are.

It is illegal to block the left lane in BC

Not allowing a vehicle to pass in the left lane of a multi-lane highway in BC can get you 3 demerit points and a $167 fine. A driver in the left lane needs to exit it when it is safe and another vehicle is approaching.

Anyone traveling in a sleigh drawn by an animal must attach at least two bells to the harness or sleigh.

There is no law stating what kind of footwear is required for driving and you do not legally need to wear any shoes (or clothing) at all. But you could get charged with reckless driving if you drive erratically.

Do not hold on to a moving vehicle in Saskatchewan

If you are driving on a highway in Saskatchewan, make sure not to hold on to any moving vehicles because it is illegal.

Distracted driving laws apply even when your vehicle is not moving and can get you up to 5 demerit points.

Airbags are not legally required

Although airbags are required in the United States, they are not required in Canada. But cars sold in Canada have them and you are safer with them than without.

Solid lines on the highway in Ontario are meant as a warning that passing is not safe but crossing them is not illegal. It is illegal to pass if it is not safe to do so.

In Quebec, it is illegal to cut through parking lots to avoid red lights

In every other province, the most cutting through the gas station parking lot will get you is a few glares, but in Quebec it can get you a ticket.

Do not shovel snow onto the road

It is illegal to shovel snow or ice onto a road without written permission from the authority responsible for maintaining the road.