The consequences of DUIs in Alberta 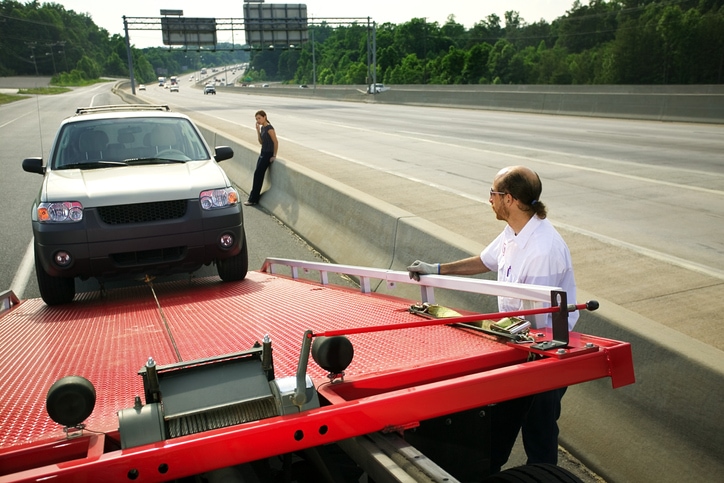 According to Alberta Transportation, in 2016 there were 57 fatalities related to impaired driving, which is a 16.2% reduction in impaired driving casualties from 2014, which had a record low of 68 deaths, and a 32.9% reduction from 2015.

There are four programs to stop and prevent impaired driving in Alberta.

The IRS program applies to fully licensed drivers with a blood alcohol concentration between .05 to .08.

The AALS program affects fully licensed drivers and drivers in the Graduated Driver Licensing Program who:

Sanctions include an immediate driving suspension.

Suspended drivers must also attend remedial education courses and will have their vehicle seized for 3 days for a first offense and 7 days for subsequent offenses.

Drivers who are suspected of impairment due to alcohol, drugs, fatigue, or a medical or physical condition can be removed from the road immediately by peace officers and have their license suspended for 24 hours.

New drivers in the Graduated Driver Licensing program are subject to a 7-day vehicle seizure and 30-day license suspension if alcohol, cannabis, or illegal drugs are found in their blood at a concentration that is higher than zero but less than criminal limits.

What does a DUI mean for your car insurance?

A DUI can double or triple your insurance premiums for at least three years and you may be refused coverage.