The Sunniest and Least Sunny Places in Canada 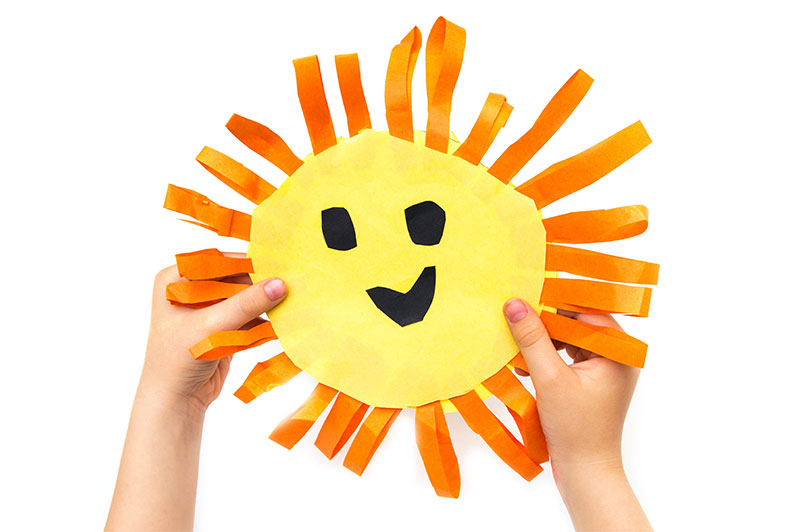