What Are Hybrid Cars? 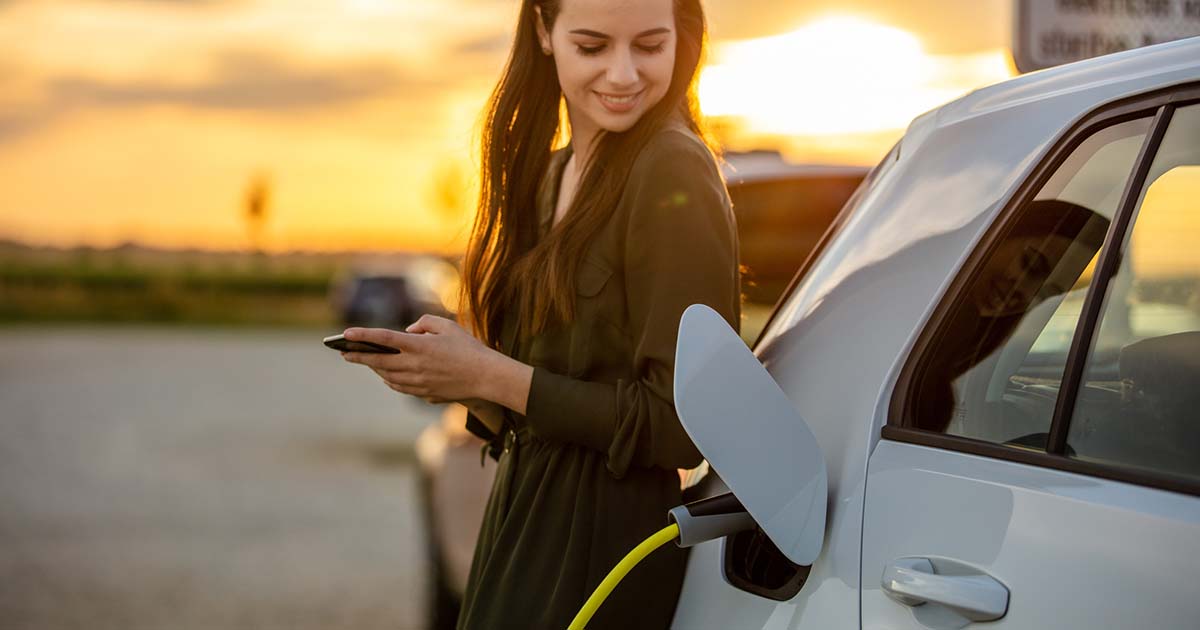 Hybrid cars combine a gasoline engine and an electric motor so that gasoline and electricity can power the car.

There are two types of hybrid cars.

Hybrid electric vehicles, or HEVs, charge their batteries as you drive. They cannot be plugged in to charge and typically cannot drive on only electric power.

Car and Driver says they “deliver substantially better fuel economy than their nonhybrid, gas-engine counterparts in stop-and-go city driving, because they can recapture energy while braking...However, hybrids do not tend to get substantially improved mileage during steady highway cruising.”

Hybrids emit fewer greenhouse gases and cost less to run than gas-only autos. They also recharge as they drive, so there’s no need to plug in, and there’s none of the range anxiety that can come with EVs. Hybrid owners also are more satisfied with their vehicles, says Consumer Reports.

Plug-In Hybrid Electric Vehicles (PHEVS) have a larger battery that can be plugged into a 120-volt household outlet or a 240-volt charging unit. They can drive short distances using only electric power. Car and Driver explains that “this ability to charge batteries in advance enables a plug-in hybrid to drive on pure electric power without burning any fuel. Some plug-ins can go 25 miles or more.”

A PHEV does not have to be plugged in and will operate in “hybrid” mode, using the gas engine and electric motor, as long as the tank is full.

Are plug-in hybrid electric vehicles better for the environment?

BBC news says that while many consumers believe PHEVs to be better for the environment than gas-powered vehicles and HEVs, there is research that suggests otherwise.

Analysis from pressure groups Transport and Environment and Greenpeace suggest they emit an average of 120g of CO2 per kilometre. That compares with the 44g per km in official "lab" tests, says BBC News in a 2019 article.

“According to this dataset, the lifetime emissions of a plug-in hybrid average around 28 tonnes of CO2. By comparison, the average petrol or diesel car is estimated to emit between 39 and 41 tonnes of CO2 from fuel during its lifetime, a conventional hybrid would typically emit more like 33 tonnes.”

While this research was conducted in the UK, the principles still apply in Canada and driver behaviour is the biggest reason for this discrepancy. Many owners rarely charge their cars, and some models turn on the engine automatically during certain conditions. If the battery is always charged and you drive short distances you will get much better mileage.

The most fuel-efficient hybrid car

“Currently, the most fuel-efficient hybrid car in Canada is the Hyundai Ioniq Hybrid. This five-door hatchback achieves combined fuel efficiency of 4.0 L/100 km, and has a range of up to 1,125 kilometres per tank,” says Autotrader.

The Ioniq is a PHEV that has driver-selectable modes that make it easier for owners to achieve maximum efficiency. It can use mapping data for better management of its energy use and battery.

According to Toronto City News, “a new survey courtesy of Maru Public Opinion finds that 48 per cent of respondents are considering a fully electric-powered or hybrid vehicle for their next four-wheel purchase.” One main reason for this is rising gas prices.

If you are thinking of buying an electric car for your next vehicle but are not ready to let your traditional gas-powered vehicle go due to concerns like a lack of charging stations, a hybrid might be for you. The Importance of Overland Flood Insurance Understanding the importance of details in car insurance Life insurance is about looking to the future