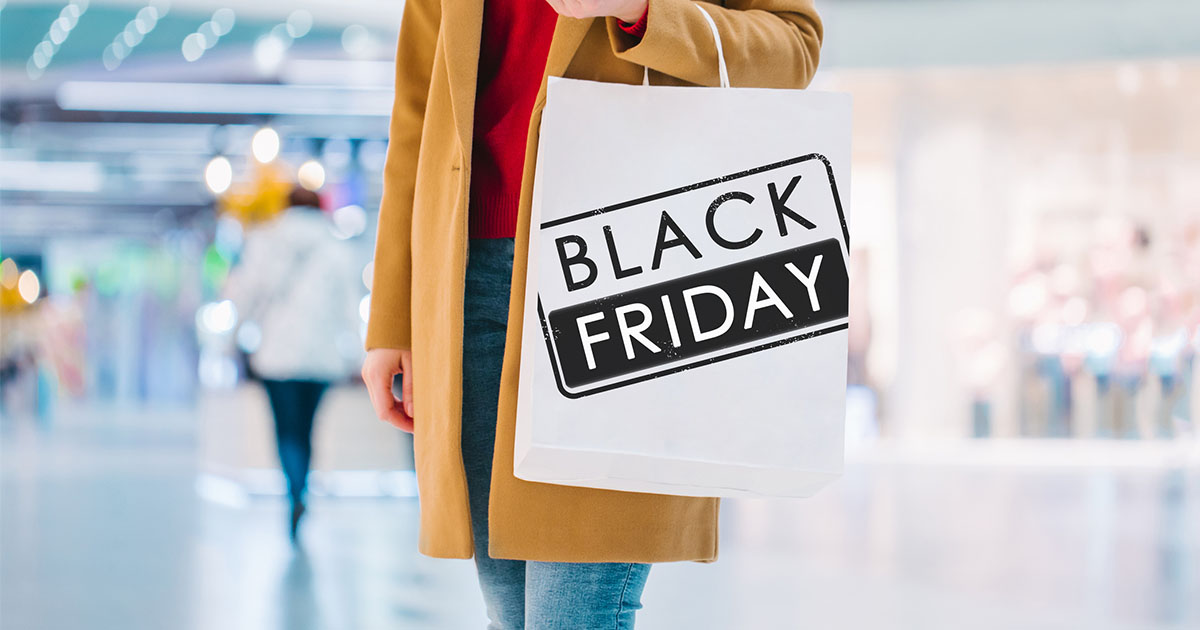 Black Friday is today, and many Canadians will use it to get a head start on holiday shopping. Most of us have heard of this big shopping day, but do you know the origins of Black Friday?

The history of Back Friday

The name Black Friday was first used to refer to Friday, September 24, 1869. Jay Gould and Jim Fisk, Wall Street financiers, bought large quantities of gold to drive the price up and caused the U.S. gold market to crash on this day.

The most common shopping-related Black Friday story goes that on the day after American Thanksgiving, stores would turn a profit (“go into the black”) after losing money all year (“being in the red”) because so many holiday shoppers spent money at sales.

In the 1950s, the Philadelphia police called the chaos after Thanksgiving Black Friday. The Army-Navy football game was held the Saturday after American Thanksgiving and the city was flooded with tourists and shoppers. The police had to work overtime, and shoplifters added to the chaos.

The term did not catch on across the nation until the 1980s when retailers were able to reinvent it with positive connotations and the red-to-black concept emerged.

When did Black Friday come to Canada?

Some retailers have turned Black Friday into weeks of sales and there are pre-Black Friday sales this week and post-Black Friday sales next week. Although Black Friday shopping has declined in recent years because consumers expect deals throughout the year and are shopping online, it is still an important shopping day, especially when inflation and food costs are high.

What are Cyber Monday and Giving Tuesday?

Cyber Monday takes place on the first Monday after American Thanksgiving and is on November 28 this year. It focuses on online deals and started in 2005 as an alternative for those avoiding Black Friday crowds. It has since become one of the biggest shopping days of the year.

GivingTuesday was started in 2012 and has become one of the biggest global generosity movements. It falls on November 29 this year and anyone from individuals to businesses to charities can be involved. Because the idea of GivingTuesday is to do good, there are many ways to give back in ways that matter to you.

After all that shopping, it is only right that we should give back to the community and one of the best ways to participate in GivingTuesday is to volunteer or donate to your favorite charity directly or through CanadaHelps here: https://www.canadahelps.org/en/givingtuesday/ You will even be entered to win a $5,000 CanadaHelps charity gift card if you donate by November 29.

More ideas can be found on the GivingTuesday website here.