What is Groundhog Day? 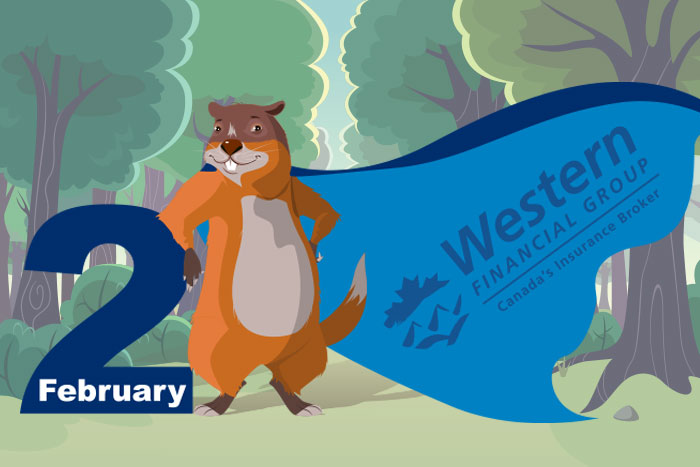 The first Groundhog Day took place on February 2, 1887 at Gobbler’s Knob in Punxsutawney, Pennsylvania. If a groundhog comes out of his burrow on Groundhog Day and sees his shadow, that means there will be another six weeks of winter weather. If he does not see his shadow, spring will come early.

Where did Groundhog Day come from?

On Candlemas, an ancient Christian tradition, candles would be blessed by the clergy and distributed for the winter, representing how cold and long it would be. The Germans started using a hedgehog to predict the weather. When German settlers came to Pennsylvania, the tradition continued with a groundhog.

What is a Groundhog?

The scientific name for groundhogs is Marmota monax, and they are also called woodchucks. They are herbivores, weigh 12-15 pounds, and live around seven years. They can swim and climb trees and are known to whistle when they are afraid or searching for mates. They hibernate in the fall and come out of their burrows in February to look for mates. They then go back into hibernation until March.

10 things you did not know about Groundhog Day