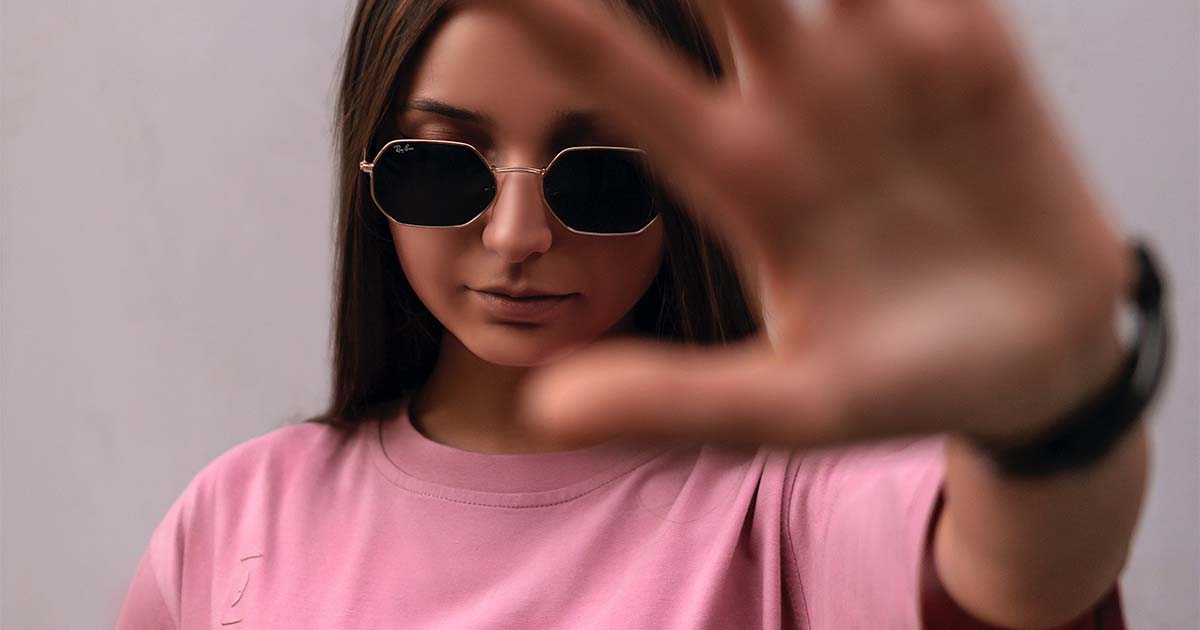 Pink Shirt Day takes place on the last Wednesday in February and will be celebrated on February 23 this year. On Pink Shirt Day, people take a stand against bullying by wearing a pink shirt. This year’s theme is “lift each other up.”

Pinkshirtday.ca explains that “today our diversity is becoming more visible than ever as people continue to embrace their cultures, identities, and true selves in more open and direct ways; making the need to lift each other up and have greater acceptance, respect, and inclusion for everyone so important.”

Despite our reputation for politeness and peacefulness, bullying is a problem in Canada. According to the Red Cross, “Canadian teachers ranked cyberbullying as their issue of highest concern out of six listed options—89 per cent said bullying and violence are serious problems in our public schools.” While bullying might seem like an insurmountable problem, everyone can be part of the solution.

1. If you see someone being bullied, stand up for them and call out the bully. Invite them into your friend group and friend them on social media.

2. Do not participate in bullying, including laughing at mean comments, spreading rumors, or cyberbullying.

3. Help the person who was bullied get help like talking to a counselor or teacher.

4. Make friends with newcomers at school.

5. Speak up when something is not right. Others probably agree but are afraid to say anything.

6. Make parents and staff at school aware of a bullying problem.

Have some fun this February 23 while taking a stand against bullying.