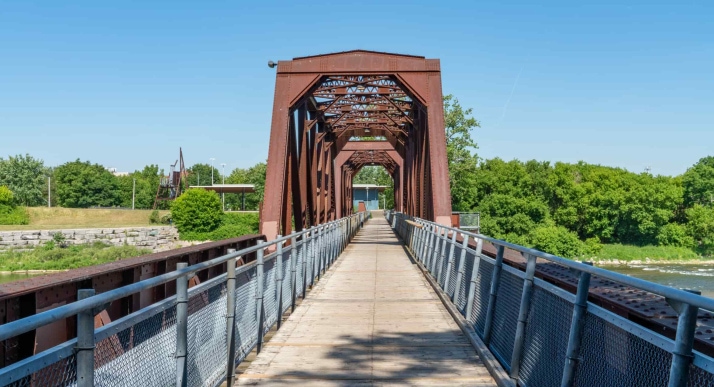 Highway 403 runs through the city and it’s easy to get to Hamilton, Burlington, and Cambridge, or to Niagara Falls, London, and Toronto. Our insurance experts at Western Financial Group will make sure that you get the right car insurance at the right value.

Your car, truck or SUV will get you to the Wayne Gretzky Sports Centre, which has four NHL-sized rinks and other sports facilities. If you want to see where the NHL’s No. 99 grew up, you’ll need to drive to 44 Varadi Avenue.

You’re close to a lot of places in Brantford, but the city is small enough to avoid traffic congestion.

Did you know that Brantford is known as the Telephone City? Brantford’s famous resident, Alexander Graham Bell, invented the first telephone at his father's homestead, Melville House, now the Bell Homestead. You can drive to Tutela Heights Rd., south of the city to see it.

Looking for Car Insurance in Brantford?

You’ll want to head to Harmony Square, a popular gathering place in the heart of Brantford’s downtown on Dalhousie Street. You might meet Harmony Squirrel, the official mascot for Harmony Square, at events there. There’s also some free parking available on downtown streets to make things more convenient for you.

You might also want to visit Brantwood Farms on Powerline Road to pick your own apples.

Your car can help you explore and get to know Brantford and all it offers. 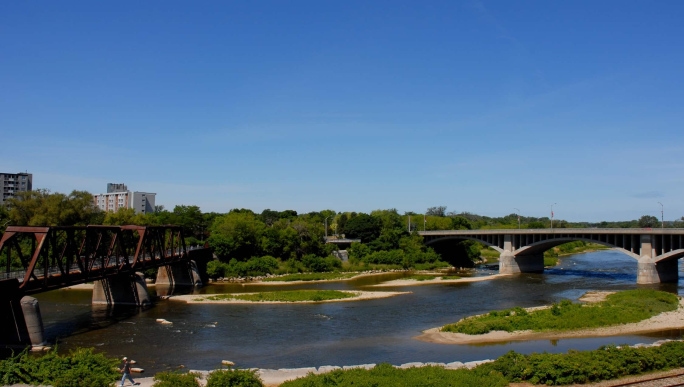 At Western Financial Group, we know how important your car is to you in Brantford because you count on it every day to get you where you need to go.

Our car insurance experts will tailor your policy to your needs and your budget. We will find you the best value for your money.

Want to save more? Talk to us about bundling your home and car insurance together. Before you head out in your car to get where you’re going, contact us and see how you can save.