How to Stay Safe in a Thunder and Lightning Storm 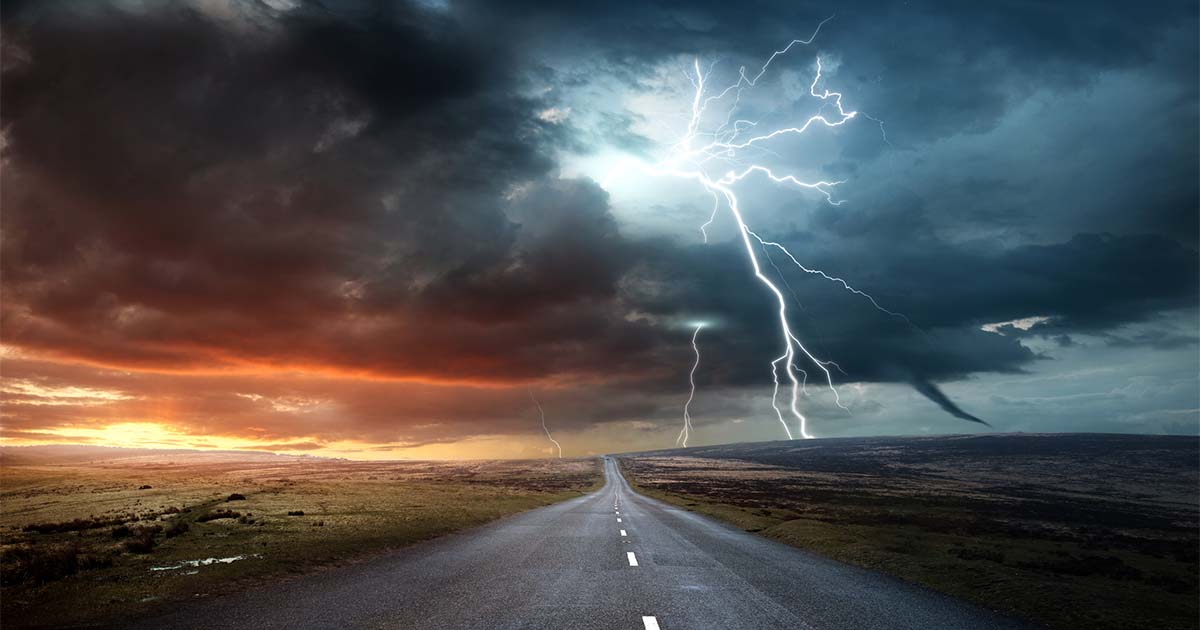 Lightning injures around 180 people a year across Canada and kills two to three.

Terri Lang, an Environment Canada Meteorologist, says that “...lightning kills and injures more Canadians than tornadoes do. The focus should sort of be less on tornadoes, even though they are scary, and sort of more awareness that lightning itself is very dangerous.”

The danger of thunder and lightning can be minimized with safety precautions.

Seek shelter at the first signs of a storm

One-third of people who are injured or killed by lightning are struck after the storm and one-third before. This indicates that people are not seeking shelter soon enough and leaving shelter too quickly.

Lightning can travel more than 20 km from the storm. According to Discover Humboldt, “Once you seek shelter, you should remain in it for 30 minutes after the last peal of thunder is heard.”

“The first and most important thing to remember is that if you can hear thunder, you are within striking distance of lightning. Take shelter immediately, preferably in a house or all-metal automobile (not convertible top),” says the Government of Canada.

Canadian Red Cross advises to seek shelter immediately if there are less than 30 second between lightning and thunder.

How to stay safe in a thunder and lightning storm inside

If you are inside during a thunder and lightning storm, stay away from objects that conduct electricity and do not go near windows.

How to stay safe in a thunder and lightning storm outside

If you are unable to seek shelter indoors during a thunder and lightning storm, take safety precautions until the storm passes.