Know the drill before you fly your drone 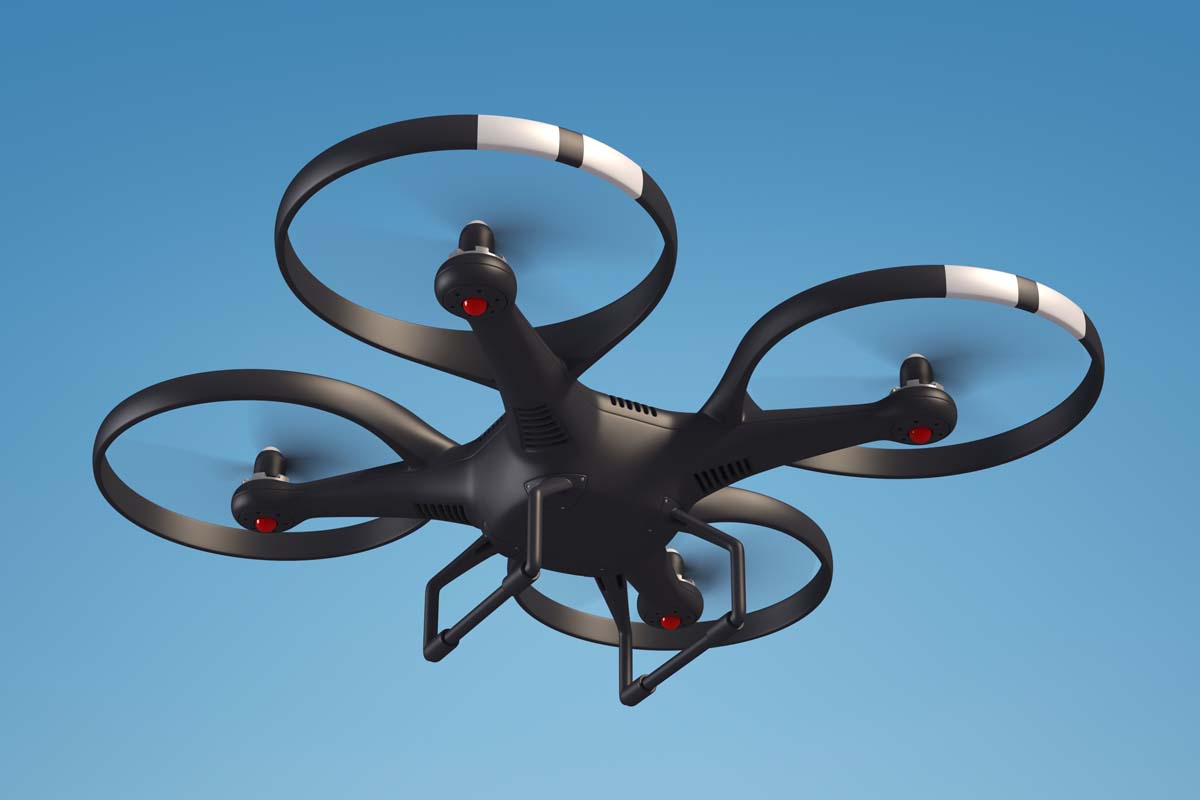 A UAV or unmanned aerial vehicle is defined as a “power driven aircraft, other than a model aircraft, that is designed to fly without a human operator on board.” Most people simply call them drones.

Drones are incredible devices. They can fly, hover in midair, and smoothly maneuver through small spaces. Many of them carry a stabilized video camera that can literally capture a birds-eye view of the world below.

Drones can be deployed as weapons in war-torn countries and provide humanitarian aid in a crisis. They can help advance scientific research, or be used to perform tracking and surveillance work. Their versatility means drone use is on the rise – and not just for government, scientific or military purposes. Drones are now available to Canadians at large.

Danger in the skies

Unfortunately drones also have a dark side. Drones flown recreationally have been known to create dangerous situations when they fly in “no drone zones” such as in areas where wildfires are burning.

Firefighting aircraft typically fly at lower altitudes – in the same airspace where the public flies drones. The potential for a mid-air collision or pilot distraction that results in a crash could seriously injure or kill aerial and/or ground firefighters.

In 2015, near Oliver, B.C., aerial firefighters were grounded for hours when a drone flew too close preventing them from working to extinguish a fire that was threatening people and their homes.

Rules of the airspace

With more and more people flying drones, Transport Canada has put regulations in place to keep the public and other airspace users safe.

It’s your responsibility to fly your drone safely. Before you fly, it’s in your best interests to understand the rules and follow them. Otherwise, it could cost you a hefty fine and/or jail time.

You must fly your drone:

Know the “no drone zones”

If you fly irresponsibly or choose not to follow the rules, you could face fines of up to $3,000 - unless you fly near burning wildfires. The penalties for flying anywhere near a wildfire are even steeper.

Under Transport Canada regulations, unauthorized aircraft flying within 9 kilometres of a fire can include up to 18 months in jail and fines as high as $25,000.

How to report unsafe drone use

If you spot a drone flying in a way that poses a threat to another person’s safety, security or privacy, contact your local police department immediately.

If someone is flying a drone in an irresponsible manner but it is not an emergency, complete and submit a Drone incident report form.

Drones can be fun, but they can also be dangerous. Be a responsible drone operator, follow the rules, and respect people’s privacy so you may continue to enjoy these amazing devices.