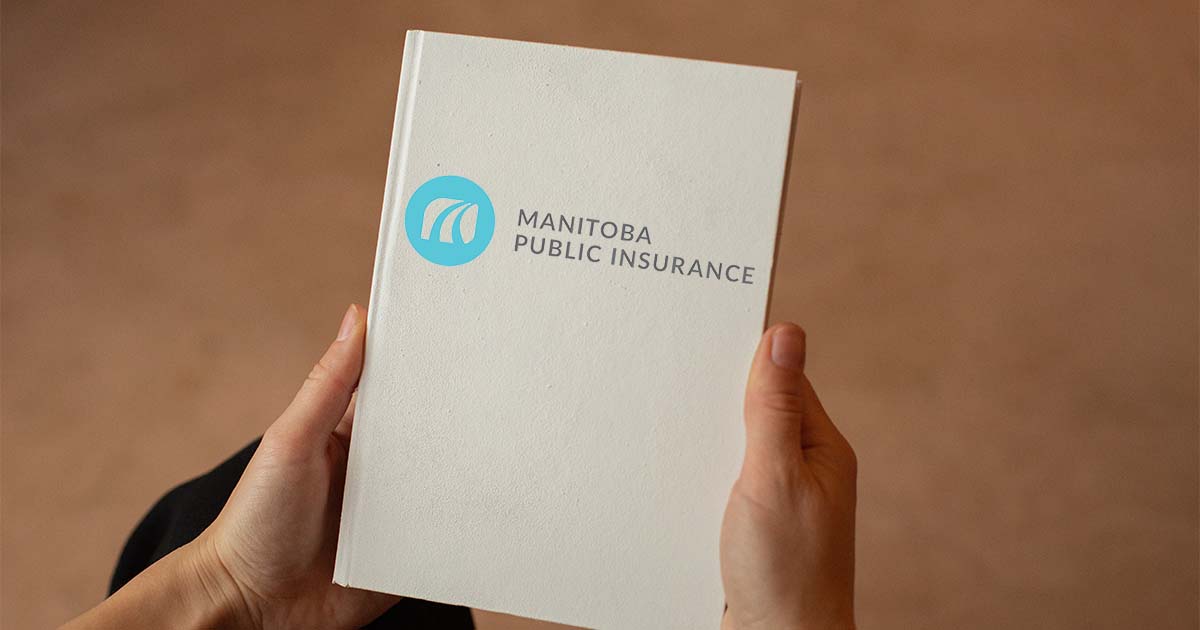 British Columbia, Manitoba, and Saskatchewan have public auto insurance through government-owned corporations. In Quebec, property damage is insured by private companies while basic bodily injury coverage is provided by the government. The other provinces have private insurance, which is provided by for-profit organizations.

Some benefits of public auto insurance are:

Public insurance can have drawbacks:

How do MPI’s rates compare to other provinces?

According to the Insurance Bureau of Canada (IBC), based on information form 2018-2020, MPI’s auto insurance rates compare favorably with public insurance rates in other Canadian provinces and are middle-of-the-road overall.

Rate decrease and rebate on the horizon

Canadian Underwriter says, “MPI reported a 27% decrease in claims costs in the first quarter of 2021 compared to a year ago, primarily as a result of less vehicles on the road due to the COVID-19 pandemic. Claims costs in Q1 2021 were lower than the same period last year by $89.4 million.”

Eric Herbelin, MPI CEO and President, said that the Basic Autopac surplus is due to fewer collision claims and “having the public auto insurance model which allows for the return of excess capital back to our customers.”