Significance of International Day for the Elimination of Racial Discrimination 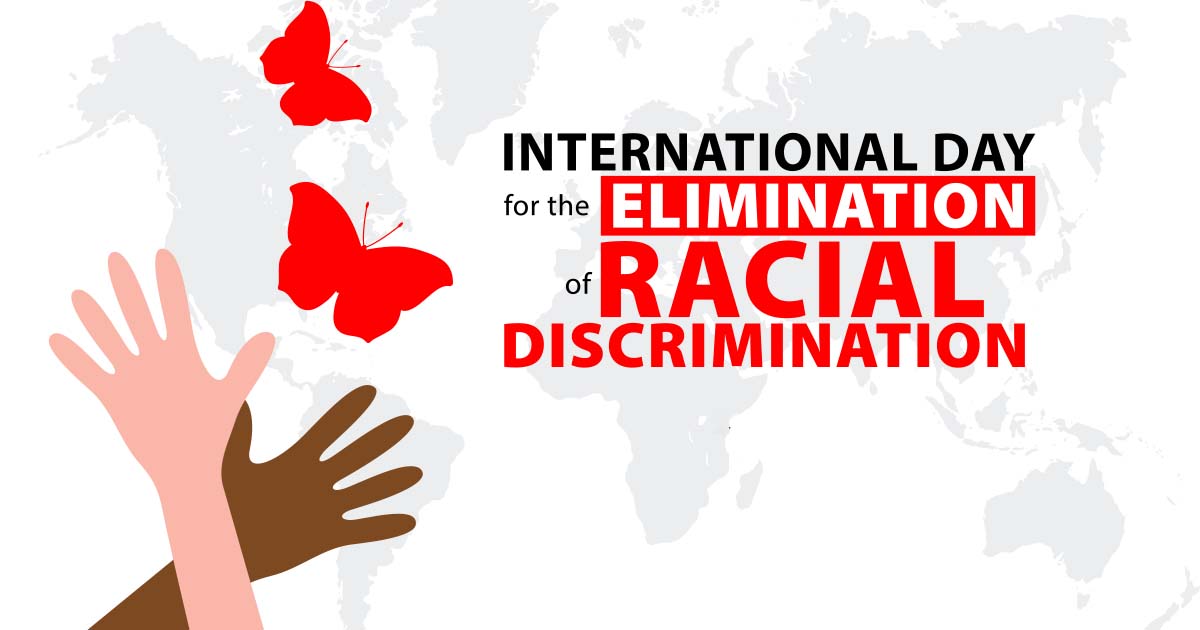 Every year, the International Day for the Elimination of Racial Discrimination marks the day that countries around the world remember the 1960 massacre of the unarmed protestors in Sharpeville, a black township in South Africa. It was celebrated on March 21.

In 1998, the South African Truth and Reconciliation Commission delivered its findings on the massacre of March 21,1960, at Sharpeville. The commission found that “police deliberately opened fire on an unarmed crowd that had gathered peacefully… to protest the pass laws.”

The pass laws were described in an edition of Time Magazine in 1960 as “almost a physical shackle.”

The Commission’s report went on to say, “the South African Police failed to give the crowd an order to disperse before shooting them while they fled.”

According to Avelia Stewart, Diversity and Inclusion Lead, “The events in Sharpeville in 1960 represent a much wider world tragedy that continues to exist today. My hope is that the anniversary of this day also prompts us to remember the millions of people around the world who are still victims of racism and racial discrimination. Through the work we’re doing in the D&I space at Western, we are seeking to ensure less discrimination, create awareness of biases and how they can be interrupted, and of course, ensuring that we foster a more inclusive culture.” Does Having a Dog Impact My Home Insurance?