The History of Manitoba Public Insurance 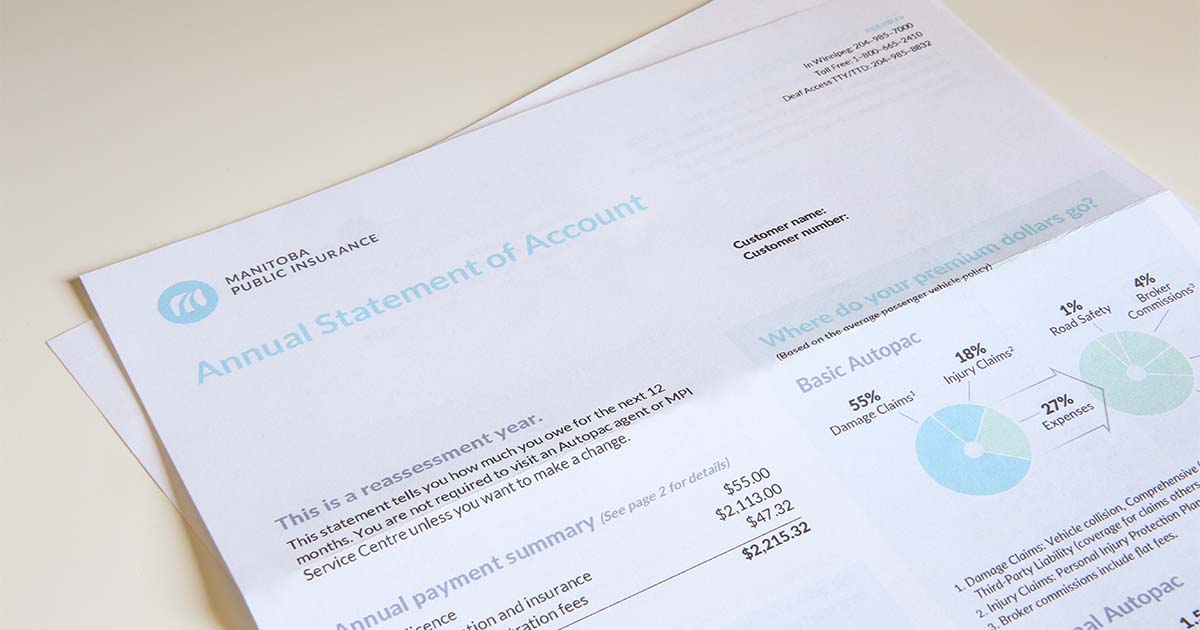 Manitoba Public Insurance (MPI) has provided compulsory auto insurance since 1971. It is a non-profit Crown corporation that, through the Board of Directors, is accountable to the Minister of Crown Services.

On October 29, 1969, Premier Ed Schreyer started a committee to assess auto insurance in Manitoba. The committee was chaired by the Hon. Howard Pawley, the minister responsible for auto insurance. Auto insurance was not mandatory at the time, resulting in uninsured vehicles, and private insurers had ever-increasing premiums.

Merging with Division of Driver and Vehicle Licensing

Manitoba Public Insurance has been responsible for administrating The Drivers and Vehicles Act (DVA) since 2004 when the Division of Driver and Vehicle Licensing was merged with MPI. Driver and vehicle insurance, driver licensing, and vehicle registration was integrated into the services provided by MPI.

This is one of the advantages of a public auto insurance system – vehicle registration and driver licensing are linked to insurance, which ensures that all registered vehicles are insured and all licensed drivers are insured. This reduces the likelihood of uninsured drivers on the road.

MPI celebrates its 50th anniversary in 2021

In 2021, MPI is celebrating its 50th birthday. The first-ever claim was by a Volkswagen Beetle owner whose tires were stolen from the car and MPI has been helping Manitobans ever since.

MPI’s President and CEO Eric Herbelin, says “for the past five decades, we have been committed to serving Manitobans and delivering on our mission of exceptional coverage and service, affordable rates and safer roads through public auto insurance.”