The history of insurance 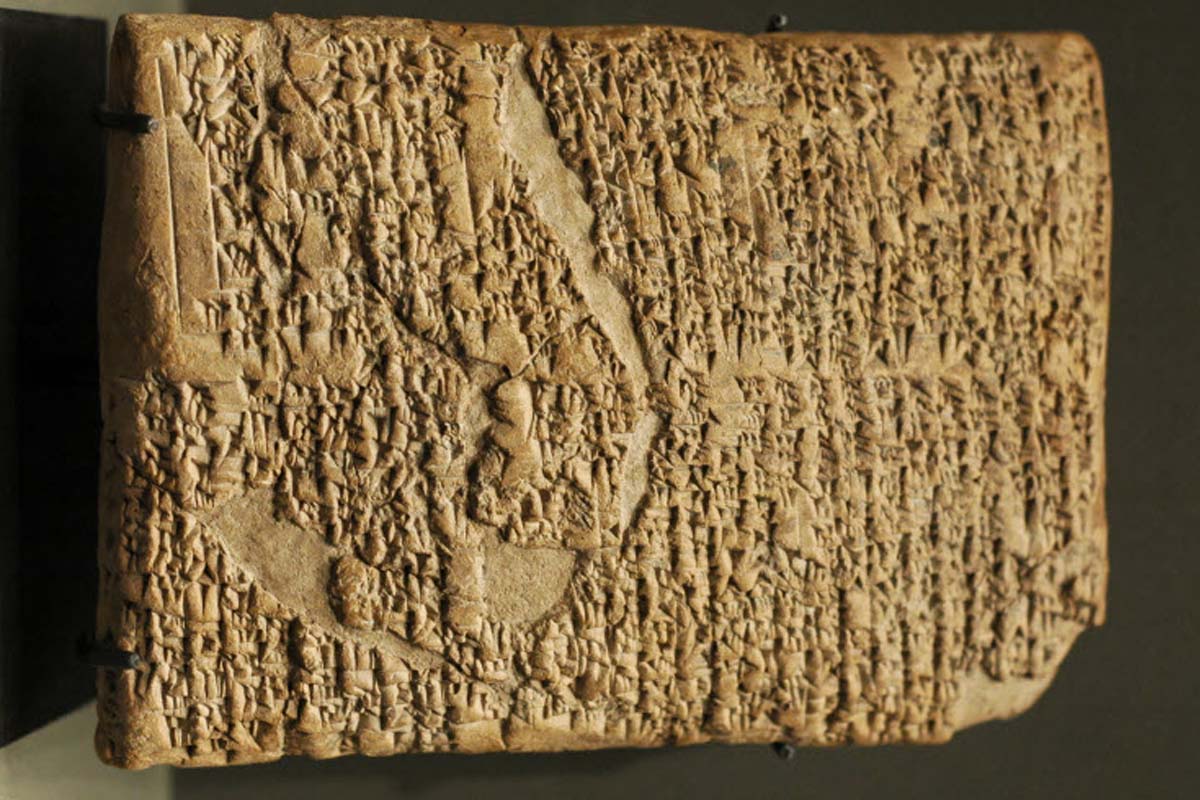 Insurance. Whose idea was it anyway?

Insurance is the act of paying for financial coverage in case an accident or a loss happens. When you think about it, it might seem like a strange idea to pre-pay for something that hasn’t happened, but the practice of insurance – spreading the cost of risk – has been around nearly as long as humans have walked the earth.

Early hunting parties would go out in groups to spread the risk of one lone hunter being gored to death by a wild animal. Later when Chinese traders tired of losing their valuable wares in shipwrecks, they would divide their goods across several vessels to spread out the loss if one sank. Each boat carried a mix of cargo from several merchants. A single shipwreck meant a slight loss for all rather than a crippling loss for one.

In Babylon around 1750 BC, King Hammurabi enacted a different type of insurance called “bottomry”. Merchants were allowed to finance their shipping through loans from lenders. Upon safe arrival of the goods, merchants were required to pay back the loan, with interest. However, if the merchandise met with an unfortunate incident along the way, the merchant didn't have to pay back a cent. Considering the very high risk, the calculated interest on the loan was exceptionally high.

The “Hammurabi Code” was carved into a Babylonian obelisk monument making it one of the first written insurance policies.

The concept of group coverage emerged in the Middle Ages through the trades. The masters, who would train apprentices in the trades, paid dues to a guild. The guilds’ coffers were a type of insurance fund. If a master suffered misfortune, the guild would step up with any assistance necessary. The guild would rebuild his building in the event of a fire, cover his obligations if he was robbed, and support him and his wife and family if he became disabled, or died.

The origins of the concept of life insurance can be traced to ancient Rome. The Romans had strong beliefs when it came to one’s burial. Anyone improperly buried would become an unhappy ghost. So it was critical that every deceased person, regardless of social standing, receive a proper burial. To that end, burial clubs were created. Eventually the clubs evolved to provide financial aid to survivors of the deceased.

In 1666, when many insurance companies were focused on marine insurance, there was a great fire that effectively gutted the medieval city of London inside the old Roman City Wall. It is estimated that it destroyed the homes of 70,000 of the city’s 80,000 inhabitants. Out of the ashes rose groups of insurers who saw the great need for fire insurance, and quickly expanded their business offering.

Near the end of the seventeenth century, London was becoming the centre of trade. In the late 1680s, Mr. Edward Lloyd opened Lloyd’s Coffee House and it became a gathering place for ship owners, merchants and captains. It was also a destination for parties who wanted to insure ships and cargo, and therefore profit from the trade.

Insurance proposals were drawn up, and at the bottom were the signatures of individual insurers along with the amount of risk they were assuming. Hence the term underwriter.

A single voyage would have multiple underwriters, who would also spread their risk by taking shares in several different voyages.

Of course, Mr. Lloyd went on to form Lloyd’s of London, a renowned insurance market made up of financial underwriters who come together to pool and spread risk.

In 1897, before Henry Ford brought his cars to the masses, a man by the name of Gilbert J. Loomis built himself a car in Westfield, Massachusetts. His rough version of a “sleigh on wheels” caused some commotion as he attempted to weave around pedestrians and horse-buggies. He decided to protect himself and everyone else by getting the first auto insurance policy from Travelers Insurance Company (part of the Lyman Agency).

Even as more vehicles took to the streets, the car was still a novelty and no standard policies existed for them. The first car insured at Lloyd's in 1901 was actually covered by a marine policy. The policy for the car was written on the basis that it was a ship navigating on dry land.

Years later, in 1956, when there were significantly more cars on the road, Massachusetts became the first state to require automobile owners to purchase car insurance.

The laws of probability

Probability is the lifeblood of the insurance industry. Probability enables actuaries to calculate risk for events that are relevant to insurance such as the risk of an extreme weather event or a vehicle accident.

The concept of expressing probabilities was discovered in 1654 by Blaise Pascal - a Frenchman who invented the calculator - and his friend Pierre de Fermat. Their work led to the first actuary tables that are still used today when calculating insurance rates.

In 1693, astronomer Edmund Halley pioneered the first mortality table, which accurately predicted the likelihood of death based on one’s current age – making it easier and more affordable to establish life insurance premiums. The table, corrected in 1756 by Joseph Dodson, made it possible to scale the premium rate to age; previously the rate had been the same for all ages.

The simple idea of spreading risk to reduce loss in ancient times has led to the development of modern-day insurance. Now interwoven into all aspects of our lives, it is the very reason that so many people enjoy the peace-of-mind that insurance coverage brings today.