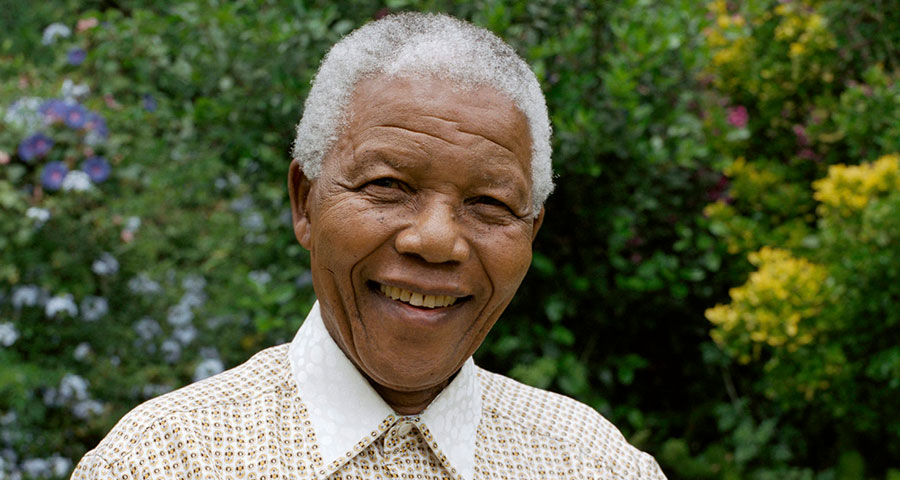 On 18 July every year, we celebrate Nelson Mandela International Day by making a difference in our communities. Mandela Day is an occasion for all of us to take action and inspire change.

Nelson Mandela was born Rolihlahla Mandela on July 18, 1918, at Mvezo in the Transkei in South Africa. He received the name “Nelson” from a teacher when he attended primary school in 1925.

Mandela was a pioneer in ending apartheid and fostering reconciliation in South Africa in the 1990s and sparked change around the world. In 1994, he became South Africa’s first Black president and the first democratically elected one.

Before his presidency, he was imprisoned for 27 years for standing up to human rights abuses toward Black South Africans by the apartheid government.

After stepping down as president at the end of his term, Mandela became a philanthropist who focused on education. He pursued rural development, construction of schools, and fighting HIV/AIDS through the Nelson Mandela Foundation, which he founded in 1999.

What you can do for Nelson Mandela Day and all year:

As a life-long activist, Nelson Mandela is an inspiration to people around the world. Here are some of his most-loved quotes: Tips to Save on Holiday Shopping