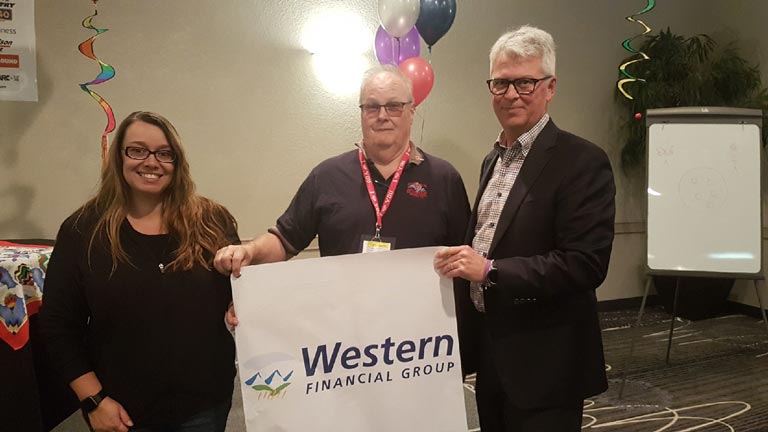 With High River’s 7th annual Heritage Inn International Balloon Festival having now begun, our Western Financial Group team is a proud sponsor helping this event get up, up and away.

Linda Holmes, our High River branch manager, said the town is blessed to have pilots return year after year — her team looks forward to the balloons gliding effortlessly over High River.

“It’s always been the talk of the office when it’s balloon week,” Holmes said.

A festival that was first hosted in fall 2013, the Heritage Inn International Balloon Festival brings more people to town with each passing year. Sponsoring this exciting festival is huge for Western.

“It’s one of the biggest events and people come from everywhere,” she said. “Having that exposure and our name associated brings value and shows Western Financial Group is here to support the Foothills.” 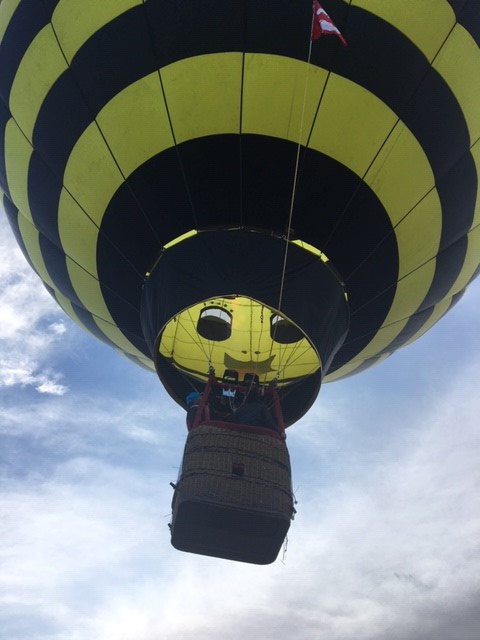 You won’t want to miss these tethered balloons lighting up the night. Look for our Western team at the glow — we’re excited to partner with and help our friends at the United Way with their fundraiser.

Jamie Kinghorn, festival organizer, said 24 pilots will attend this year — they’ll be visiting High River from such places as Belgium, the United Kingdom, parts of the United States and Canada.

The night glow occurs at the Adams property at the west end of Macleod Trail. This site is also the flight take-off location as well. Organizers are ecstatic that Western is on board to celebrate balloons.

“It’s grown into something we’re getting known around the world for,” Kinghorn said, thanking all who lend a helping hand. “Without sponsorships and volunteers, that would not have happened.”

Look for our Western Financial Group booth in downtown High River; we’re excited to continue to support this awesome car show as well.