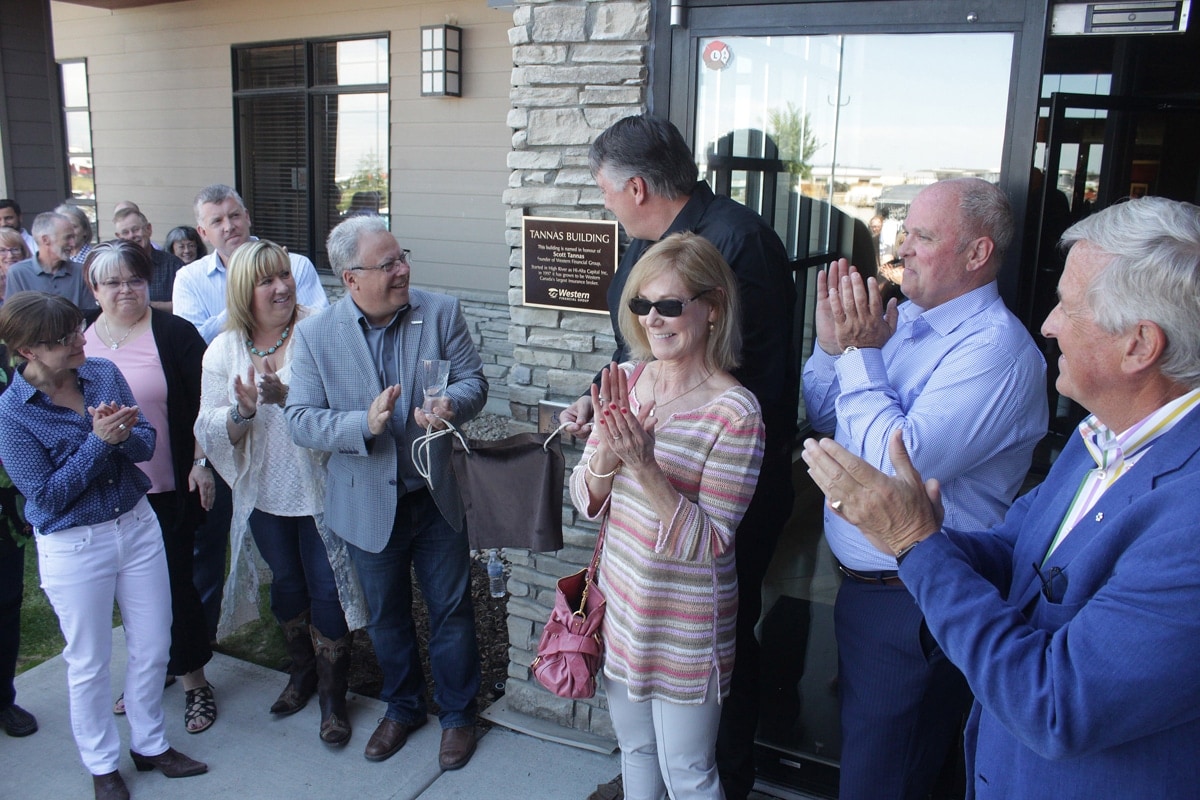 “Scott Tannas is an extraordinary business man who proved adept at starting Western down a path of sustained growth, expanding the business from one location in High River to over 120 in 2013,” he said.

Nicholls added this acquisition strategy continues today, as seen by the recent expansion east into Ontario and the total branch number now at 178. 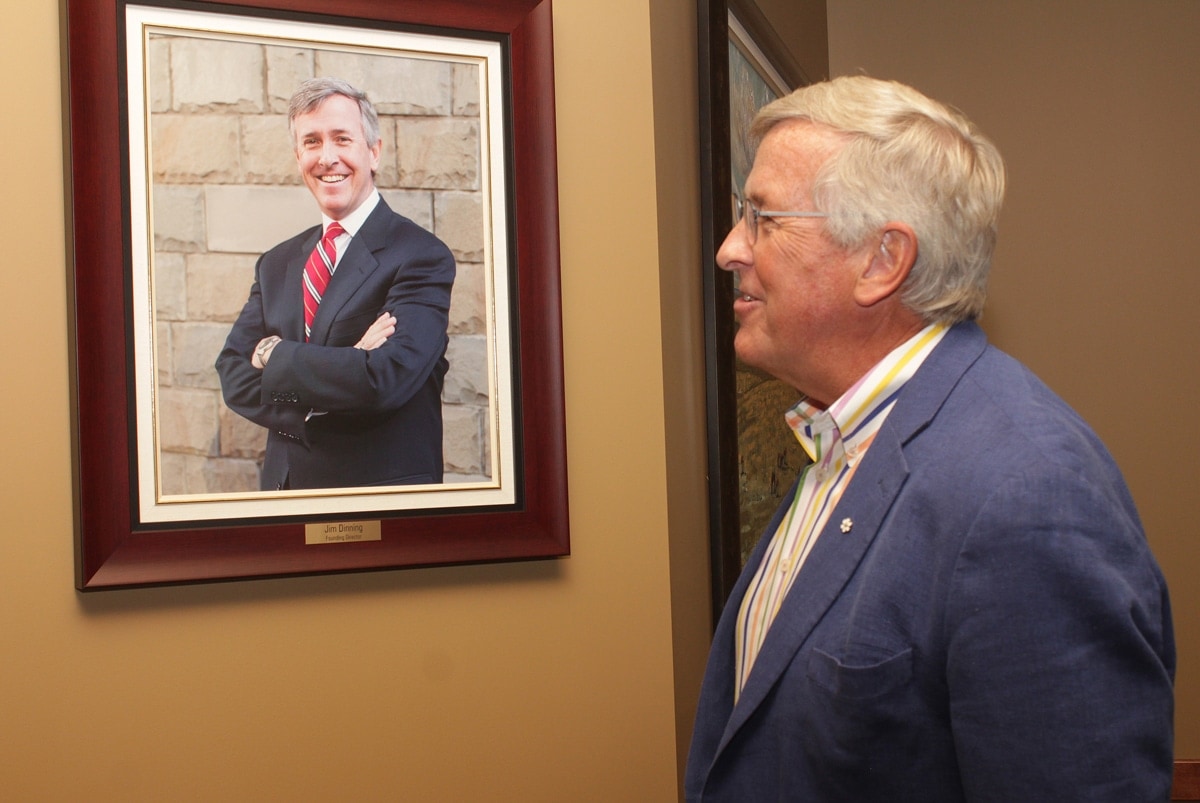 Additionally, Jim Dinning, Western’s former board chair and past Alberta PC MLA, was honoured as Western renamed the main boardroom as the Jim Dinning Boardroom.

Western Financial Group was proud to celebrate the accomplishments of these strong Albertan and Canadian builders.