What you need to know about Pride for National Pride Month 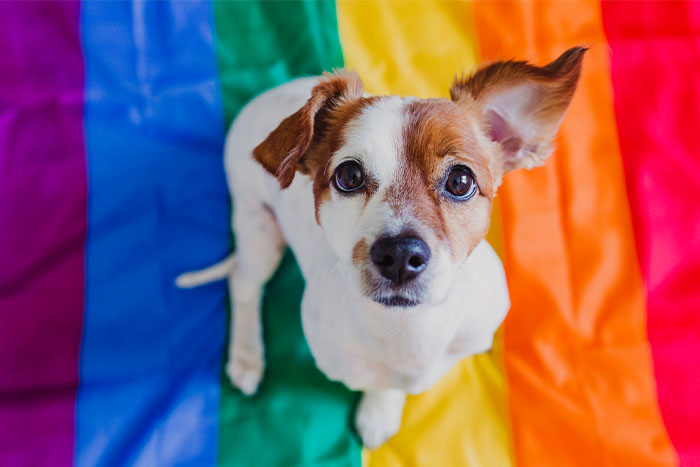 Pride Week - What do You Need to Know?

Pride Week celebrates and commemorates LGBT2Q+ culture and activism. June is Pride Month in the U.S. (and is also celebrated in Canada) and Toronto Pride Week is June 18 – 27. Pride Week is a time for celebration, protests, and getting informed and involved and there are parades, performances, theatre, and many other events. It is part celebration and part political activism. LGBT History Month in Canada takes place in October.

The start of Gay Pride

Pride Month was started to commemorate the 1969 Stonewall riots in New York City, which are widely regarded as the catalyst for the LGBT2Q+ rights movement in the modern-day U.S. Also called the Stonewall Uprising, the riots started on June 28, 1969, when a gay club, the Stonewall Inn, was raided by police in the early hours. Riots started in the neighborhood and lead to six days of violent clashes between protesters and law enforcement in the streets and Christopher Park. The Stonewall riots set in motion the modern struggle for gay rights and lead to organizations like GLAAD, the Gay Liberation Front, Gay Activists Alliance, Human Rights Campaign, and PFLAG. Bisexual New York Activist Brenda Howard is credited with organizing the first Pride parade on the one-year anniversary of the Stonewall riots.

The symbol of Pride Week

The rainbow flag that is the symbol of Pride Week and Month was created in 1978 by artist Gilbert Baker and there have been several variations since. It was commissioned by Harvey Milk, San Francisco city supervisor and one of the first openly gay U.S. elected officials, and was inspired by the rainbow to represent groups within the gay community. In 2020, black was added to the six-color flag to represent the Black Lives Matter protests, light pink and blue were added for trans pride and brown for inclusivity.

Who can participate in Pride events?

Anyone can participate in Pride events and they are opportunities to be educated and show support for the LGBT2Q+ community. LGBT2Q+ refers to Lesbian, Gay Bisexual, Transgender, Transsexual, Two-Spirit, Queer, Questioning, Intersex, Asexual, Ally, Pansexual, Agender, Gender Queer, Bigender, Gender Variant, and Pangender and anyone who identifies or does not identify with these terms is welcome to show support and participate in Pride events. A respectful and open attitude is the only requirement and Pride events are a great way to learn and have fun!

Canada has its own rich history of the battle for equal rights for the LGBT2Q+ community. Many protests and activist events were and still are driving the movement for equal rights forward. It took decades of struggle by activists, often clashing with law enforcement, and many violent and often fatal hate crimes to update Canadian legislation. Some highlights include:

When is Pride Week?

Pride Week takes place at various times throughout the year in Canada with many festivities and events to participate in. Major events for 2021 include: