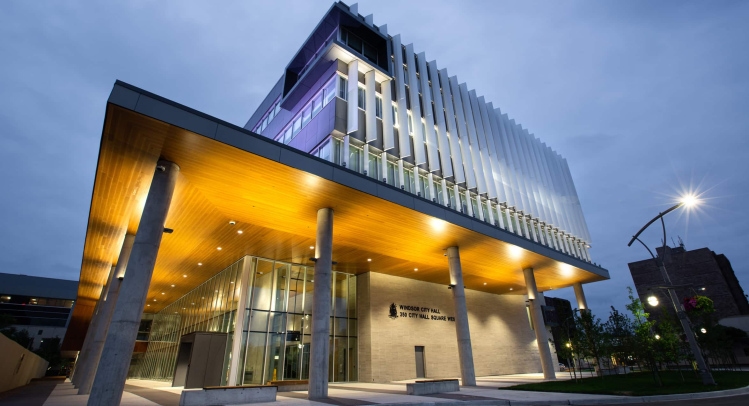 Windsor is known for its connection to the Ford Motor Company. The Model C, the first car to be produced in Canada, was rolled out by Ford in 1904 in Walkerville, now Windsor.

The city is still a leader in Canada’s auto industry and has been known as the “Automotive Capital of Canada.” The Windsor-Essex area is home to many auto and parts manufacturers.

So, getting behind the wheel and driving in Windsor seems natural. The first gas station in Canada opened at the corner of Ouellette and Park in 1911. Our insurance experts at Western Financial group will make sure you get the best car insurance at the best value for you.

You could be driving over the Ambassador Bridge to Detroit, Michigan, or to downtown on Giles Boulevard, or along Riverside Drive. With your wheels, you also can find plenty of entertainment, dining and nightlife as well as festival and events in the downtown area.

You’ll notice as you’re driving in Windsor that a number of streets have French names, such as Lauzon Parkway, Marentette Avenue (a residential street), Ouellette Avenue (considered by many citizens to be the city’s main street), and Pelissier Street. A French agricultural settlement was established at the site of Windsor in 1749 and these street names reflect Windsor’s French-Canadian heritage.

Looking for Car Insurance in Windsor?

Your car, or truck or SUV, can get you to Point Pelee, the southernmost point of mainland Canada to enjoy hiking cycling or bird watching.

You and your family, or friends, can drive to Windsor Sculpture Park, formerly known as the Odette Sculpture Park, on the shore of the Detroit River. The park features 35 large-scale contemporary sculptures to explore.

Or you can head to the John Freeman Walls Historic Site and Underground Railroad Museum, about 40 km east of Windsor. The underground railroad was a series of routes that were established to hide and transport former slaves escaping from the Southern United States.

Whether you're driving to work, visiting local attractions, taking the kids shopping, or heading out of Windsor on a trip, you need to know that your car is properly insured. 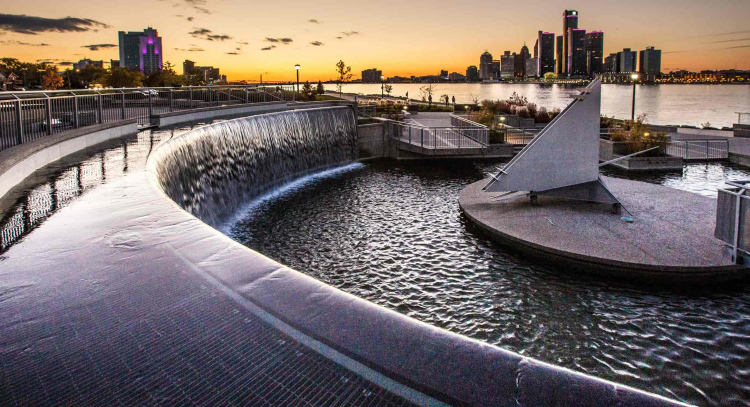 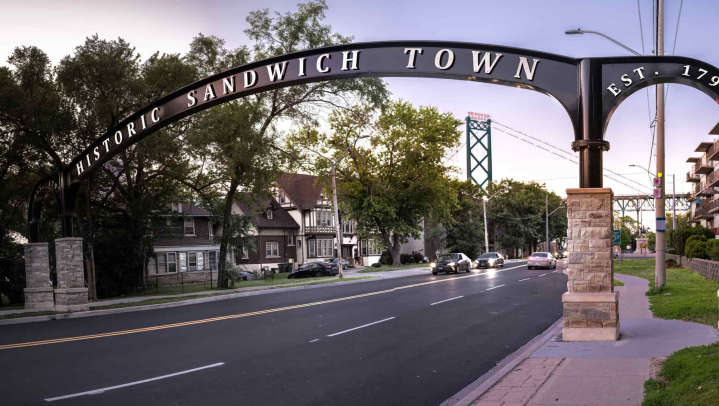 At Western Financial Group, we know how important your car is to you in Windsor. You count on it every day.

Our insurance experts will tailor your policy to your needs and your budget. We will find you the best value for your money.

Want to save more? Talk to us about bundling your home and car insurance together. Before you jump in your car to get where you’re going, contact us and see how you can save.