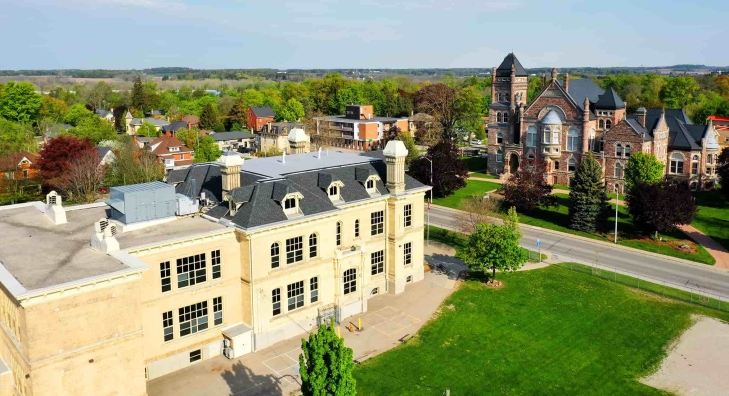 Woodstock has been listed as one of the top 25 places to live in Canada by MacLean's Magazine.

So, if you’re looking at Woodstock as your home, you will want to know that affordability, population growth, taxes, crime, weather, health, amenities, community, and internet access were all considered in the recent best places to live rankings. Our Western Financial Group insurance experts will make sure you get personalized home insurance at the right value for you.

Woodstock is known as being a friendly city and for its safe neighborhoods. The city’s tree-lined neighbourhoods make it a popular choice for families. Woodstock has a small-town vibe and lots of charm with its well-preserved heritage buildings.

If you’re a history buff, Woodstock was first settled by American immigrants from New York State around 1800. Waves of settlers then came from Great Britain in the 1820s and 1830s.

Looking for Home Insurance in Woodstock?

Where does Woodstock get its name? In 1834, British Admiral Henry Vansittart arrived and named the village in honour of Woodstock, Oxfordshire, England, where he had been educated.

If you like being outdoors, Woodstock has a number of parks, including Southside Park, College Heights Park, and Museum Square.

Southside Park is near the banks of the Thames River and it’s a beautiful place to be when spring is in bloom with its flowering magnolias, cherry, and crabapple trees in May. In June, over 33,000 tulips will be in bloom in the park.

If you’re a parent, your children can be educated in English, French or French immersion. For post-secondary education, Fanshaw College has a campus in Woodstock and there’s Western University in London.

If Woodstock is home, you want to protect the biggest and most important purchase of your life – your home. 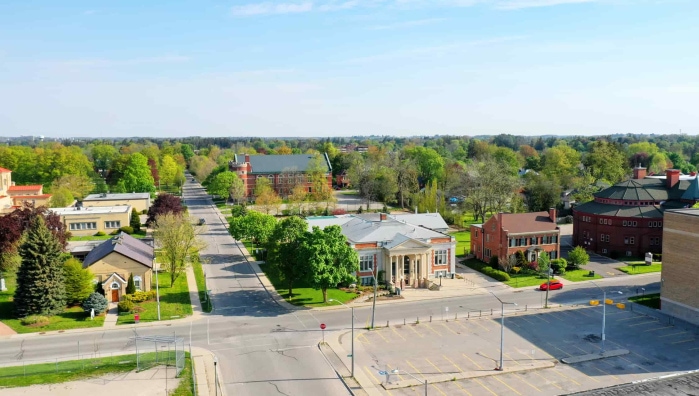 Western Financial Group will find you home insurance that’s right for you at the right value for your home in Woodstock.

Want to save more? Talk to us about bundling your home and car insurance together. Contact us to see how you can save.