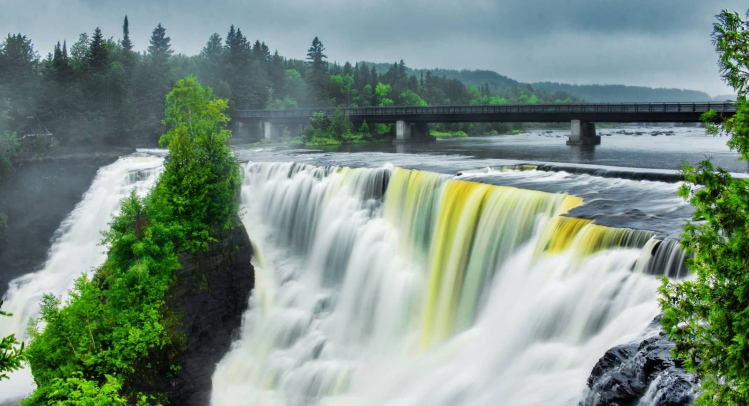 Thunder Bay is surrounded by nature. It sits on Lake Superior, the world’s largest freshwater lake, and on the rugged Canadian Shield. Thunder Bay is forever associated with hero Terry Fox, who was forced to end his Marathon of Hope just outside the city in 1980.

To get the most out of Thunder Bay’s lifestyle, many people count on their cars. Whether you’re at Waterfront District to shop, eat or play, or you’re taking in the Terry Fox Memorial and Lookout with its great view of the Sleeping Giant, your wheels can get you there.

Whether you’re driving a car, truck, minivan, SUV, you use it to take in a baseball game at the Port Arthur Stadium on Lisgar Street or shopping at the Intercity Shopping Centre on Fort William Road.

Your car is great to get to the Dragon Hills Golf Course and Driving Range on Onion Lake Road, or for a hike at the Cascades Conservation Area on Balsam Street.

Your wheels can take your kids to the Sir Winston Churchill Swimming Pool on Churchill Drive West, or to go skiing or snowboarding at the Loch Lomond Ski Area on Loch Lomond Road.

It will also get you to City Hall on Donald Street East and to the Thunder Bay Courthouse on Brodie Street North.

Your car gets you to work, the gym, movies and to meet up with friends and family. You have the freedom to go where you want and when you want. 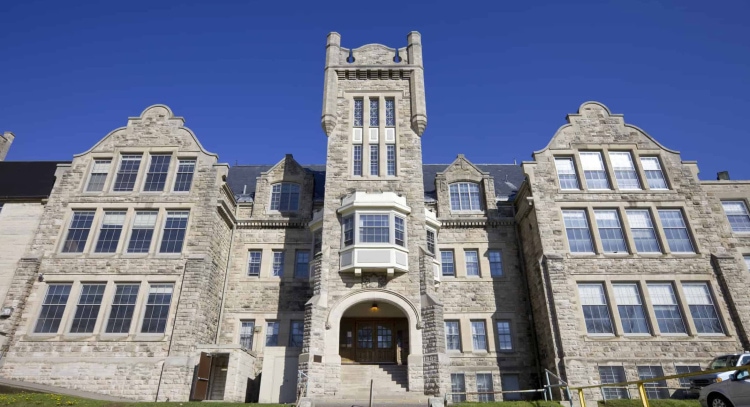 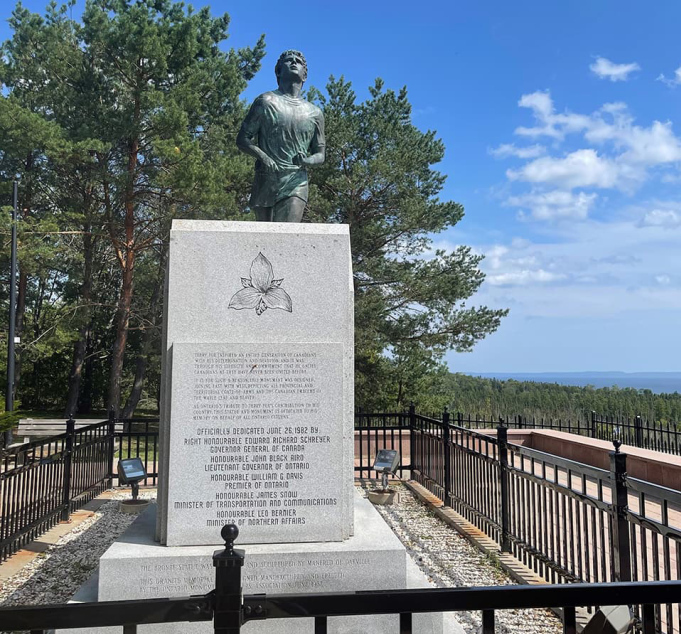 At Western Financial Group, we know how important your car is to you in Thunder Bay. You count on it every day.

Our insurance experts will tailor your policy to your needs and your budget. We will find you the best value for your money.

Want to save more? Talk to us about bundling your home and car insurance together. Before you jump in your car to get where you’re going, contact us and see how you can save.