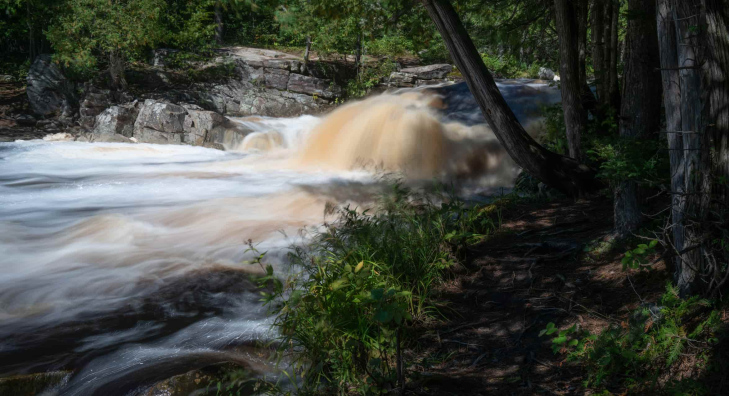 North Bay is historically considered as Ontario’s Gateway to the North.

It’s on the Canadian Shield with lots of wildlife and forests, ideal if you love the outdoors. In practical terms, your car is probably the best way to get around. Our insurance experts at Western Financial Group will get you personalized car insurance at the right value.

If you’re driving on Lakeshore Drive, you’ll see the Gateway Arch, now a heritage site. It was built in 1928 and it’s an important symbol of North Bay, the Gateway City. It was originally made of wood and is now made of metal for greater durability.

North Bay's strategic location made it the Gateway to the North for those taking advantage of the northern mining boom and the forestry. North Bay became a city in 1925.

If you’re a driver, you’ll know that North Bay is at the junctions of Highway 11 and Highway 17, and it remains a major transportation centre for Northern Ontario. It is the southern terminus of the Ontario Northland Railway, and North Bay is served by the Jack Garland Airport.

Your car will get you to the Duchesnay Falls Trail, where you can park your car in a lot off Highway 17 and then go for a hike.

You can see a junior hockey game at the North Bay Memorial Gardens at 100 Chippewa Street West. Parking shouldn’t be a problem because the lot has capacity for about 1,000 vehicles.

If you want to show off your city, take your visitors down to the waterfront on Lake Nipissing. There’s lots of parking and then you can swim, have a picnic, look at all the boats at the marina, or go for a walk

Your car can help you explore and get around North Bay and the surrounding area. 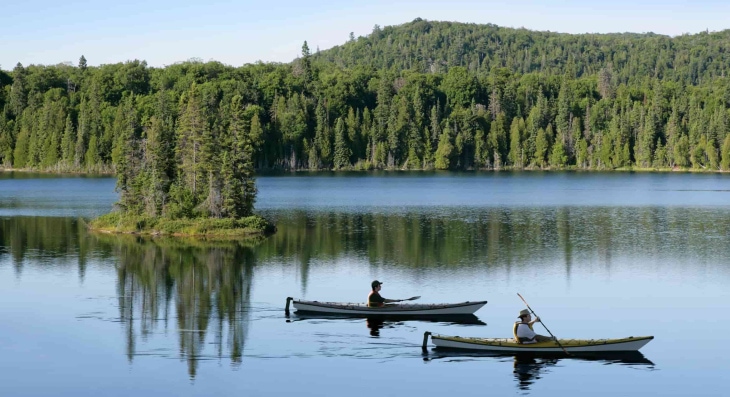 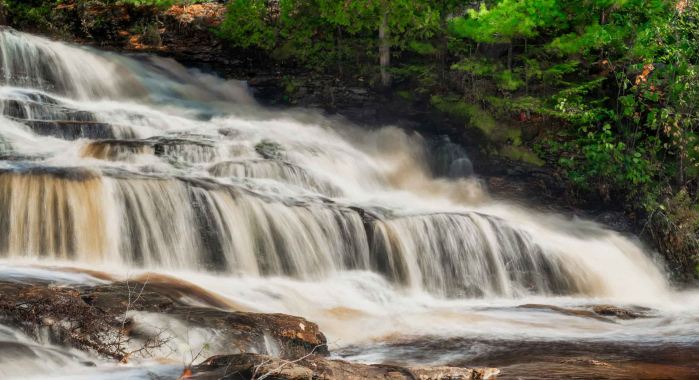 At Western Financial Group, we know how important your car is to you in North Bay because you count on it every day to get where you need to go.

Our car insurance experts will tailor your policy to your needs and your budget. We will find you the best value for your money.

Want to save more? Talk to us about bundling your home and car insurance together. Before     you get into your car, contact us and see how you can save.